While US president-elect Donald Trump moots a coal stimulus, his northern neighbour says its electricity will soon be 90% emission-free 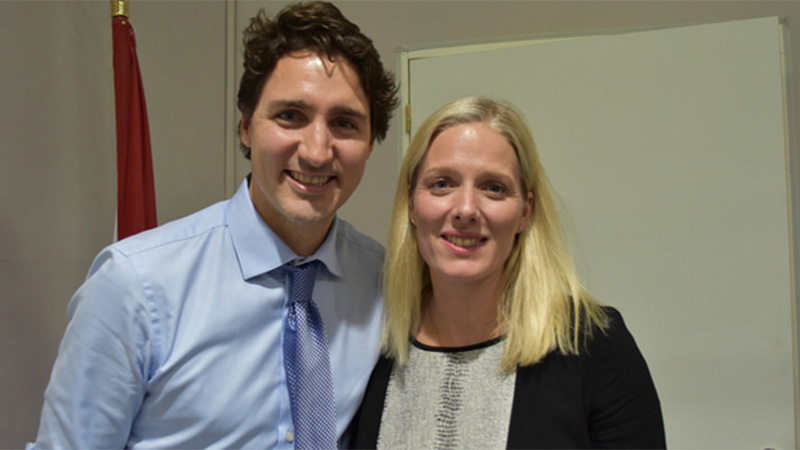 Canada could be coal-free by the end of next decade under plans outlined by the environment minister Catherine McKenna on Monday.

Nova Scotia, Alberta, Saskatchewan and New Brunswick are the provinces impacted by the federal deadline, although McKenna said there could be flexibility on exact phase-out dates.

Coal accounts for around 10% of the country’s electricity in a grid dominated by hydropower.

“Our goal is to make Canada’s electricity 90% non-emitting by 2030,” she said in a statement, which left open the possibility coal-plants could continue by using carbon capture technology.

Nova Scotia and Saskatchewan rely on coal for well over 40% of power generation, and will be the hardest hit provinces. New Brunswick has one coal plant while Alberta is already on track to ditch coal by 2030.

The announcement comes days after Canada released a carbon-cutting plan through 2050, targeting an 80% cut in emissions on 2005 levels.