Faint hopes for a 1.5C global warming limit to rescue low-lying island states from rising seas have been shattered by the US election result, say scientists 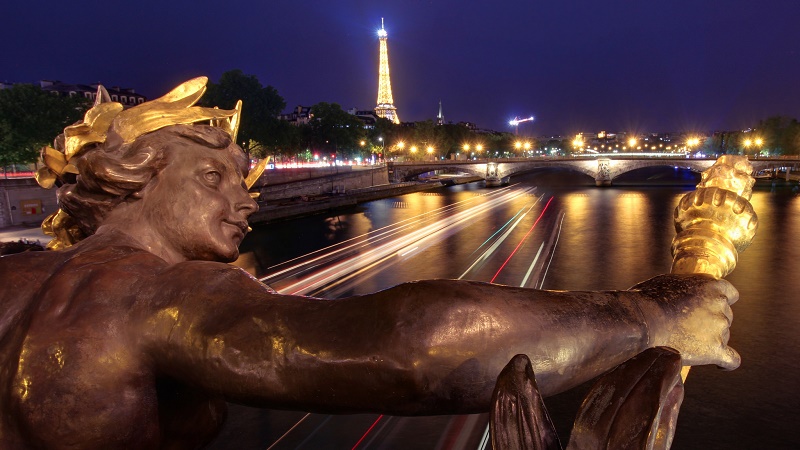 Targets set in Paris less than a year ago to prevent dangerous climate change may have been dealt a fatal blow by US voters, scientists said on Thursday.

The bifurcated goals of the UN climate accord allow the world to stay strictly within 2C of temperature rise, while aspiring to a 1.5C limit. But faint hopes of attaining the lower goal were diminished further by the election of climate sceptic Donald Trump to the White House, professor Christopher Field from Stanford University in California told Climate Home.

“If the US slows its commitment to reducing emissions, we could see four serious impacts on the prospects for stabilising below 1.5C or any ambitious target,” he said:

Although Trump’s policies are vague and he appears to have no direct antipathy toward renewable energy, his stated intention is to bring back the US coal industry and slash regulations on oil and gas production to allow them to be more competitive.

“Could these steps, if pursued for 4 or 8 years, completely derail prospects for limiting warming to a level that avoids the worst climate impacts?” said Field. “Yes, they could. We are at a critical point in the effort to address climate change, and the impact of backsliding by the US could disrupt remarkable progress at the global scale.”

The 1.5C target is not trivial. It is predicted that such warming would lead to irreparable damage to the lives and livelihoods of those living in the most vulnerable countries – such as Bangladesh or Pacific island nations. It would also destroy most of the world’s coral reefs.

But to keep the amount of carbon in the atmosphere below the level that would warm the earth to that degree requires not only enormous political energy but technological breakthroughs that would allow humans to pull carbon from the air.

At UN climate talks in Marrakech, some countries are quietly redrawing the battle lines. Trinto Mugangu, one of the lead negotiators for the Democratic Republic of Congo, said warming over 1.5C would cause “a big problem. Many people will be flooded or submerged. It’s not only islands. In Africa there is much drought”.

But in a departure from the agreed position of the least developed countries negotiating bloc, of which the DRC is a part, Mugangu said: “The Paris accord goal is 2C. 1.5C was never the target. Especially for countries such as mine, which haven’t started development. We won’t have any atmospheric space for our development.”

This week major countries released 2050 climate goals that would commit the world to warming beyond 1.5C if other countries follow similar paths. Scientists have warned repeatedly that the physics of climate change demand an exceptional and immediate response from the international community.

“The path to 1.5 degrees is formidable,” said Ben Sanderson from the National Centre for Atmospheric Research in Boulder Colorado. “Any political hiccup in the path towards rapid decarbonization will make the task of achieving the Paris temperature targets more difficult…

“If [a mooted US withdrawal from the Paris deal] resulted in a 10 year delay in globally coordinated action, the window to avoiding 1.5 degrees would close entirely.”

However, Sanderson said the 1.5C goal was not scientifically dead: “My broad feeling is that Trump alone does not necessarily render the Paris targets unattainable, but it requires a strong resolve from the rest of the world to hold their commitments in the face of a hiatus in US cooperation.”

Note: the article was amended to clarify that the position of the least developed countries has not changed.