China minister confirms Beijing is not behind climate ‘hoax’

Asked by reporter if China is tweaking global warming fears, senior official urges critics to look at which US party set up UN climate science panel 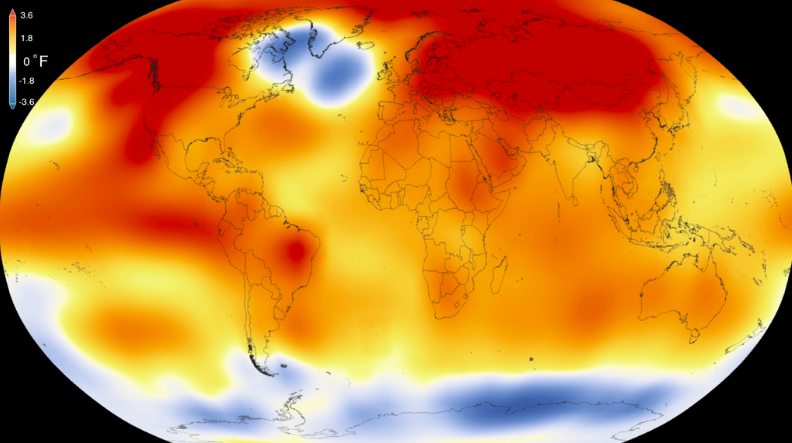 China’s vice foreign minster has confirmed his country is not behind a climate change hoax, as suggested by Donald Trump.

“If you look at the history of climate change negotiations, actually it was initiated by the IPCC [UN climate science panel] with the support of the Republicans during the Reagan and senior Bush administration during the late 1980s,” Liu Zhenmin told media on Wednesday.

A 2012 tweet from the US president-elect suggested the Beijing government had made up the concept of global warming to cripple the US economy.

Despite threats by the incoming Trump team to quit the UN’s flagship Paris climate deal, the country has an obligation to continue to stay involved in the negotiations, added Liu.

According to the UN’s World Meteorological Organisation, 2016 will likely be the hottest year on record, with global temperatures 1.2C above pre industrial levels.