“It means so much to our community for me to get there and have our story be a part of this finally,” says Queen Quet of the Gullah-Geechee nation 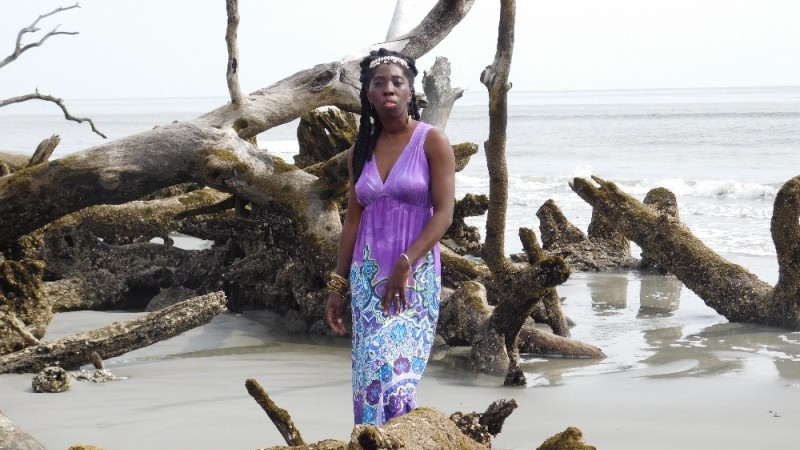 Faced with encroaching seas that are destroying their traditional way of life, a nation of former slaves will send their queen to next week’s climate talks in Marrakech with an urgent demand for recognition.

The Gullah or Geechee people inhabit the Sea Islands and “low country” along a 650km stretch of Atlantic coast from northern Florida to North Carolina. (Gullah is the preferred name in the Carolinas, Geechee in Georgia and Florida.)

With many of the lands and waterways that sustain them lying barely above sea level, this culture that endured slavery now faces eradication. 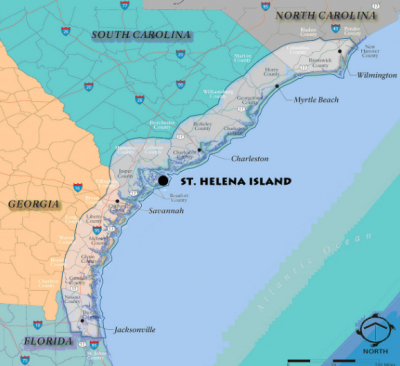 “We have been agrarian and sea-working people since the 1600s, since our ancestors were put on these islands during chattel enslavement,” says Marquetta Goodwine, also known as Queen Quet, the Gullah/Geechee’s elected head of state and chieftess.

“Our ability to sustain our culture is in jeopardy because of these changes in the climate.”

Goodwine will go to Morocco next week to represent her people at the UN climate talks.

A crowdfunding campaign to cover the costs has reached more than half of its $3,000 goal. But Goodwine says she will go, whether or not she reaches the funding target.

“It means so much to our community for me to get there and have our story be a part of this finally,” she says.

40% of all West African slaves arrived on the US mainland at the ports around Sullivan’s Island, where the ceremony to make Goodwine chieftess took place.

Marrakech mail: Sign up for your daily COP22 briefing
COP22 preview: US election to dominate summit

After emancipation, they remained on the coast farming, working the ocean and weaving beautiful basketry. Far from Africa, the culture that grew there has withstood the entropy of modernity.

“The land is our family and the waterways are our bloodline. That is how we as the Gullah Geechee people see this land. We are inextricably tied to the land and the Sea Islands,” says Goodwine.

Today, the Gullah/Geechee population is roughly one million, according to Goodwine, with about half of them living traditional lifestyles along the Atlantic littoral.

Despite their numbers, their pleas to US politicians have been repeatedly ignored, either because they don’t think climate change is a real phenomenon or they are simply not interested.

But Goodwine is used to such fights and she has prevailed before. In 1999, she travelled to the UN Commission on Human Rights in Switzerland.

The sight of a US citizen giving testimony of injustice to the UN left lawmakers red-faced. A heritage act recognising and funding the preservation of Gullah/Geechee cultural traditions and cultural sites followed.

“I’m doing what I know works and that is having the international community support our consistent existence as a culture because what happens domestically here is not focused on us,” says Goodwine.

“You would think that the US would automatically take care of us because our cultural group is a part of them. But it’s not looked at that way and we’re not treated that way.”

She says participation at the talks will bring many benefits to her people beyond bypassing the political roadblock in Washington.

She sees her nation as part of the well recognised group of Small Island Developing States and wants to forge alliances and understanding between her people and theirs.

From the conference, she hopes to send envoys around the world to learn how communities are fighting the rising of the tide.