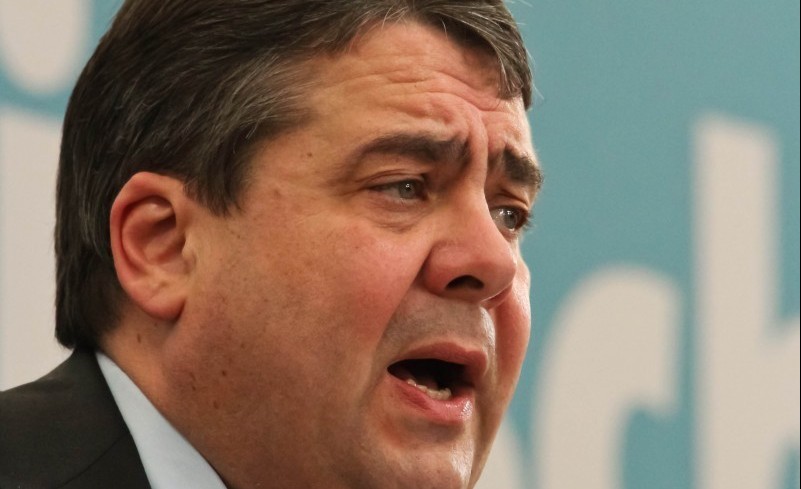 The German government has criticised a Chinese proposal that would set a minimum quota for sales of electric vehicles.

In a strongly-worded article in Die Welt, published just before he embarked on trade talks in China, German vice chancellor and economic minister Sigmar Gabriel said the quota was a deliberate attempt to gain advantage for Chinese car makers.

Under a system proposed by China’s Ministry of Industry and Information Technology, 8% of new cars sales would have to be electric as early as 2018. By 2020, that would grow to 12%.

There is widespread concern among German companies that they will be unable to meet the targets within the timeframe set by the Chinese. If they fail, they may be forced to buy credits from local manufacturers.

In an extraordinary intervention, Gabriel, who arrived in China on Tuesday, took issue with the proposal which he believed could be “clearly discriminatory” toward German carmakers.

“German companies are thwarted because of their high quality, in order to give local companies an advantage that has nothing to do with competition,” he wrote in Die Welt.

“Also, an obligation for German companies to establish comprehensive development capacities in China as an entry ticket to the market of e-mobility is not an act of fair competition.”

Suddeutche Zeitung (SZ) reported on Tuesday that German carmakers were deeply unnerved by this development in the world’s biggest car market. According to SZ, BMW sold 379 000 cars to China this year, but just 1204 of them were electric.

With VW’s current Chinese sales of 3 million cars, the company would have to sell 60,000 electric vehicles to China by 2018 – or 120,000 hybrids, which the quota will recognise under a points system that would rank hybrids as half as valuable as a zero-emissions vehicle.

An article in Frankfurter Allgemeine Zeitung said: “With its initiative for electric mobility, China wants to push foreign brands out of the market. The planning requirement is clear: In 2020, about 70 percent of all e-cars are meant to come from Chinese manufacturers.”