The Carbon Tracker Initiative, hailed by US environmentalist Bill McKibben for changing the climate debate, is opening an office in New York 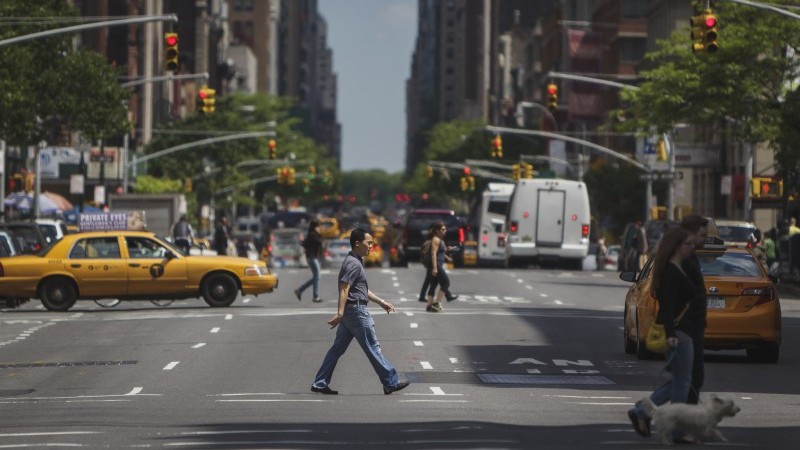 A small UK-based group of banking analysts credited with highlighting the risks associated with unburnable fossil fuel assets plans to expand into the US, its founder said.

“The goal is to bring our analysis into the Wall Street mainstream on the energy side, share data and explain our carbon cost curves,” he said.

Since launching in 2011, CTI has stress tested the business case of leading oil, gas and coal companies in the context of incoming policies to tackle climate change.

Where stocks in BP, Shell, Exxon, Chevron and Peabody were long seen as safe bets, the group said the majority of their reserves were unburnable if the world wants to avoid 2C warming.

But while energy analysts and fund managers are now considering these risks in London, a different mentality wedded to fossil fuel growth remains in the US, said Campanale.

“I think they have still got a ‘climate is not to do with my job as an analyst’ mentality,” he said. ” That’s politics.”

Most of its inputs were London-based, he suggested, adding it was unclear how committed Blackrock’s US arm was on climate risk analysis.

“The folks in New York can take a different view than London. Blackrock in London are very negative on coal, but it’s hard to see if that’s shared,” he added.

That divide could explain why Blackrock voted against a climate change shareholder resolution at ExxonMobil’s AGM earlier this year. 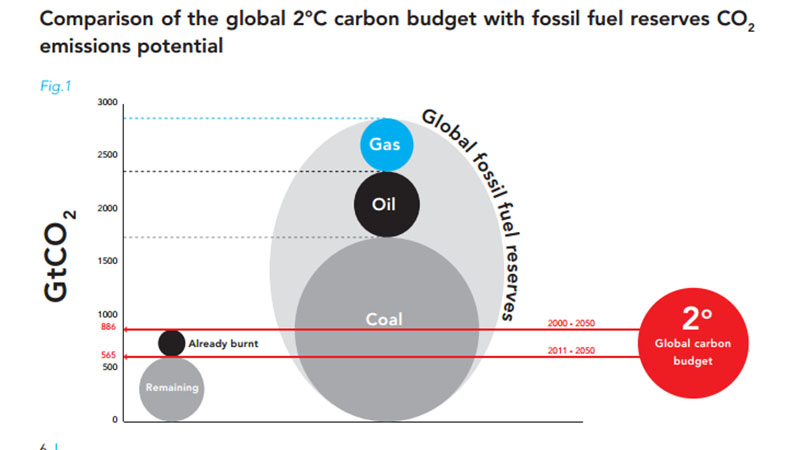