Climate targets mean an end to oil-fuelled cars by 2035

The world needs to make a paradigm shift to electric vehicles, say experts, predicting that by 2050 half of all cars would need to be “zero-emissions” 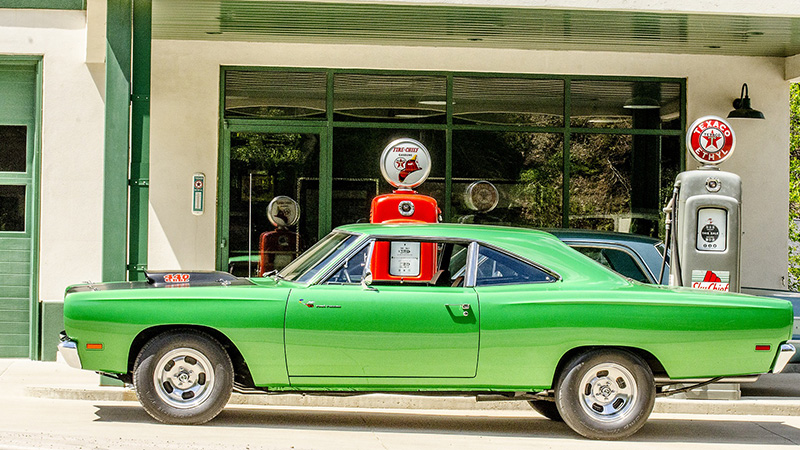 Petrol guzzlers will need to be consigned to history if the world is to avoid dangerous levels of warming (Pic: Pixabay)

The last-ever petrol and diesel cars must roll off production lines in less than two decades, according to a report that has mapped the transport sector’s carbon emissions.

The Climate Action Tracker analysis released on Thursday also highlighted the need to stamp out the rigging and massaging of vehicle emissions test that have been revealed to be widespread throughout the auto industry.

Stronger tests would allow for a necessary doubling of new car fuel economy standards across the world in the next fifteen years.

But even if these reductions were achieved and enforced, the gains would not be sufficient. If the world is to stand any chance of staying within the 1.5C warming limit set by world leaders in Paris last year, electric vehicles must replace traditional combustion engines entirely by 2035.

“Emissions standards only get the transport fleet to a certain point – it is clear that in order to get to the Paris Agreement’s lower temperature goal of 1.5C, the world needs to make a paradigm shift to zero emissions vehicles,” said report author Markus Hagemann of NewClimate Institute.

To reach the secondary goal of the Paris agreement – keeping warming below 2C – electric vehicles will still need be to hugely mobilised. By 2050 half of all cars would need to be “zero-emissions”.

Current government policies in the EU, China and the US will only see 5% of all cars running solely on electricity by 2030. Other countries are moving faster. In the Netherlands a parliamentary committee is investigating a ban on new petrol cars by 2025. In Norway last year 23% of new vehicle registrations were electric vehicles.

The emissions gains won by electric vehicles will be undermined unless the electricity sector is decarbonised. Source: CAT

The report notes that electric vehicles come with their own challenges, most importantly, the increased demand for electricity. As such, any boom would need to be underwritten by the continued growth of renewable or zero-carbon energy.

“Aside from much-needed shifts in transport behaviour, for the transport sector to decarbonise there is no choice but to adopt zero-emission vehicles. For electric vehicles this would mean that they also need to be powered by renewable electricity,” said Yvonne Deng of Ecofys.

With regard to the wider transport sector, the report found that electric vehicles were a ready technology only at the light-weight end. The aviation, shipping and haulage industries had to make big efficiency gains in the short term. Because zero-emissions solutions in those areas remained in development.

A deal to reduce emissions in the aviation industry came a step closer last week after the US, China and the EU agreed terms. The shipping industry has proven harder to motivate.