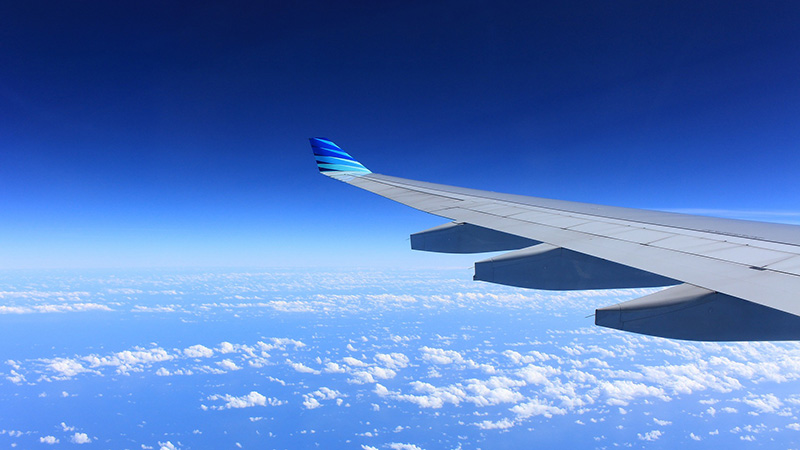 The world’s first UN deal to tackle greenhouse gas emissions from the aviation sector edged closer to reality this weekend, with the US, China and EU offering support at G20 talks.

Nearly 50 countries will take part in the plan brokered by the Montreal-based International Civil Aviation Organisation, due for sign-off in little over three weeks.

In a joint statement, the US and China governments said they “expect to be early participants” in the market-based measure, which is scheduled to come online from 2021.

Speaking on Saturday, US president Barack Obama said the countries had presented a roadmap to get “negotiations done this year”.

In a separate statement the European Civil Aviation Conference, a 42-strong coalition of all EU and 16 non-EU states, said its members planned to join the new UN initiative “from the start”.

An estimated 2% of carbon pollution comes from flying, but the sector was left out of the 2015 Paris climate agreement in anticipation of an agreement at ICAO this year.

The latest set of proposals for an aviation deal were published on 2 September, and were referred to by the US and China as a “consensus text”.

A second phase from 2027-2035 would be mandatory for all countries bar those exempted, which includes around 90 small island states and those countries classed by the UN as least developed.

A State Department official has told Bloomberg the planned deal would cover 80% of global aviation emissions.

Still, the optional nature of the initial phases raised concerns over the new mechanism’s “ability to deliver the CO2 reductions it needs to,” warned James Beard, an aviation analyst with WWF.

Dan Rutherford, a director with the International Council of Clean Transportation, said the costs of the UN goal for carbon-neutral growth from 2020 could rise steeply depending on how many countries take part.

“How much post-2020 growth will need to be offset now depends upon which countries opt into the initial voluntary phases,” he said.

Under current plans around 60% of traffic growth from 2020-2030 would need to be offset under the new market mechanism, he added in a blogpost.