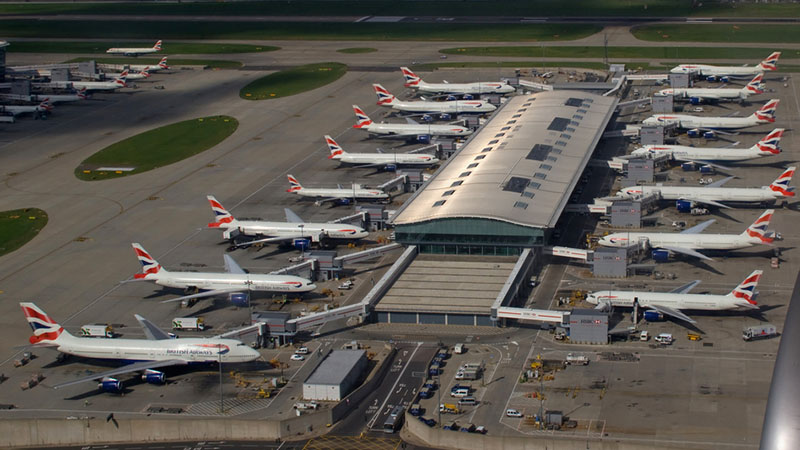 Once-lukewarm Pacific Island leaders are now coming round to supporting a proposed UN deal to tackle carbon dioxide from airlines, according to the president of the Marshall Islands.

The EU, US, China are among nearly 50 countries to have so far signalled support for a new pact, which is set to be signed off at an October meeting of the UN’s International Civil Aviation Organisation.

“After the decision of my Cabinet on Monday to signal our intent to join ICAO’s new global market-based measure from the beginning, I was thrilled to hear from a number of my Pacific counterparts that they are actively considering doing the same,” said Hilda Heine.

“We are looking forward to taking these issues up with our bigger Pacific brothers and sisters in the next few days.”

Did you know?
Aviation accounts for around 2% of global greenhouse gas emissions. If it was a country, it would be the 7th largest emitter – just below Germany and above Canada and South Korea.

Small island states and around 50 countries classed by the UN as “least developed” are officially exempted from ICAO proposals, which seek to limit carbon pollution from aviation at 2020 levels.

Under plans published after a meeting in Montreal last month, the pact would start with a 2012-2023 pilot phase followed by a voluntary 2024-2026 period.

The second phase from 2027-2035 would be mandatory for all countries bar around 90 of the world’s poorest states.

India, Russia, Egypt and Libya are among countries that are understood to be unwilling to sign up, while doubts remain over Nigeria, Brazil and South Africa.

In a statement Michael Gill, head of the Air Transport Action Group (ATAG), a body representing airlines, said he did not think a pilot phase was necessary.

“The aviation sector, through hundreds of collaborative efforts around the world, has shown that carbon dioxide reductions are not only achievable, they are also beneficial to the business,” he said.

“We have passed that message on to regulators meeting at ICAO. It is unusual for an industry to be pushing governments to take this kind of economic action, but we believe it is time for aviation to show leadership and make an historic decision at the ICAO Assembly.”