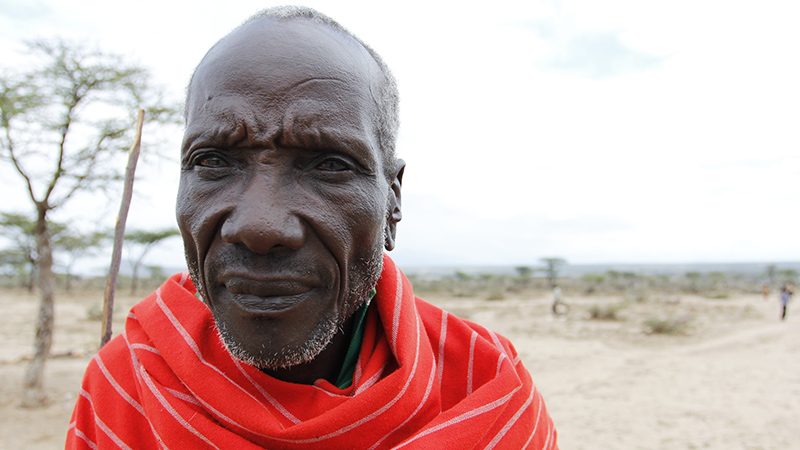 When higher temperatures and dry spells make the lives of farmers a daily struggle, many choose to move away from their homeland and try their luck elsewhere.

It’s a painful choice, and one that leaves families and entire communities culturally displaced, altering their way of life irreparably.

But sometimes, migration doesn’t have to be the only alternative to adaptation – it can complement it.

That is the surprising finding of a team of researchers who set out to investigate the lifestyles of five hundred agro-pastoralists in different parts of Samburu county in Kenya, a semi-arid region increasingly affected by climate change. 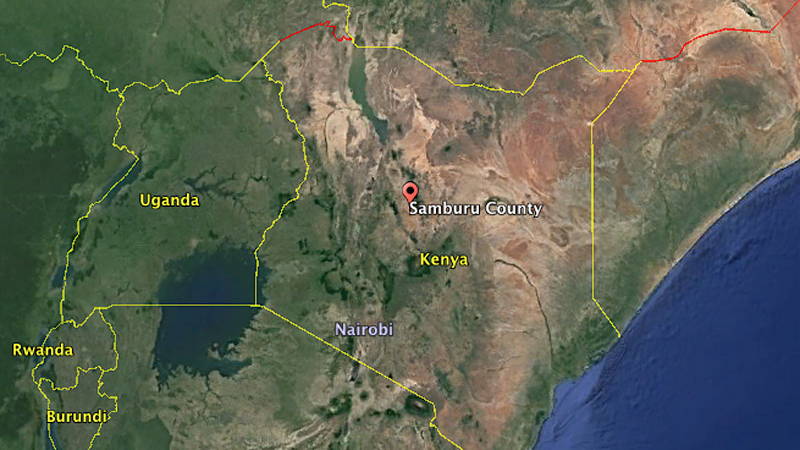 Samburu is largely considered food insecure and many residents rely on food aid to get by.

The scientists were hoping to discover how these poor communities are coping with increasingly harsh environmental conditions, and to draw lessons about life in semi-arid regions on a much larger scale.

“People in these areas also have limited capacity to respond to weather-related shocks, which makes them very vulnerable.” 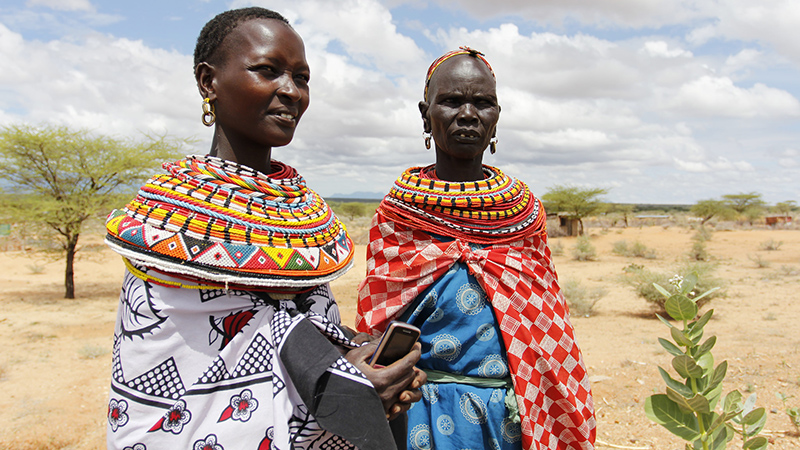 Climate change means the Samburu region receives less rain than it used to and the rains – when they come – are very hard to predict (Pic: Edward Harris/Africa Progress Panel)

The researchers first started studying the lives of pastoralists to better understand their dependence on livestock farming, and they quickly discovered that almost every family relied on remittance payments from a relative who had migrated to make ends meet.

Marina Rufino, also an author of the study, explained that climate change affects rural communities both directly, through exacerbating weather extremes, and indirectly making it more difficult for a growing population to share resources.

“You also have more people who have to live on the same land, sharing the same grazing space with more cows, in a hotter place affected by drought,” she said.

And what makes these farmers so vulnerable to a changing environment can be as simple as lack of cash.

“For the Samburu pastoralists, as well as many other people living a similar life elsewhere, there are not many ways of earning money beyond livestock keeping and charcoal production. And they need cash desperately, for schools, medicines, phones and more.”

A life in poverty has a short-term outlook, you have to think about what you can afford today, and what you need for this week. But climate change is a slow onset phenomenon, and the benefits of adaptation can be seen only in the long term.

“We found that households where at least one member had migrated had adopted better adaptation measures. The families were able to invest in drought resistant livestock, introduce new varieties of cereal crops and fast maturing variety of seeds,” said Karanja.

But a move to the big city to find work is not an easy choice, and not always successful. Heather McGray, an adaptation expert with the World Resources Institute, pointed out some of the risks that come with it.

“Voluntary migration is certainly more likely to succeed than forced displacement, but the destination matters too,” she said.

“For example, if the destination is a very crowded city, with poor living conditions, a great deal of crime, and there’s not a good social network or a safety net for migrants arriving there, then the migrant is less likely to be able to support family members at home.”

Rufino is convinced that although migration brings benefits, migrants tend to be reluctant to move from their rural homeland to major cities such as Nairobi or Mombasa, and often hope to come back as soon as possible.

“It’s a hard decision,” she said, “so by making new adaptation technologies available, development agencies want to help those who migrate invest their hard earned money as best as possible.”

By building climate resilience, rural communities become more self-sufficient, Rufino said, “and in the long term, hopefully migrants can then come back”.