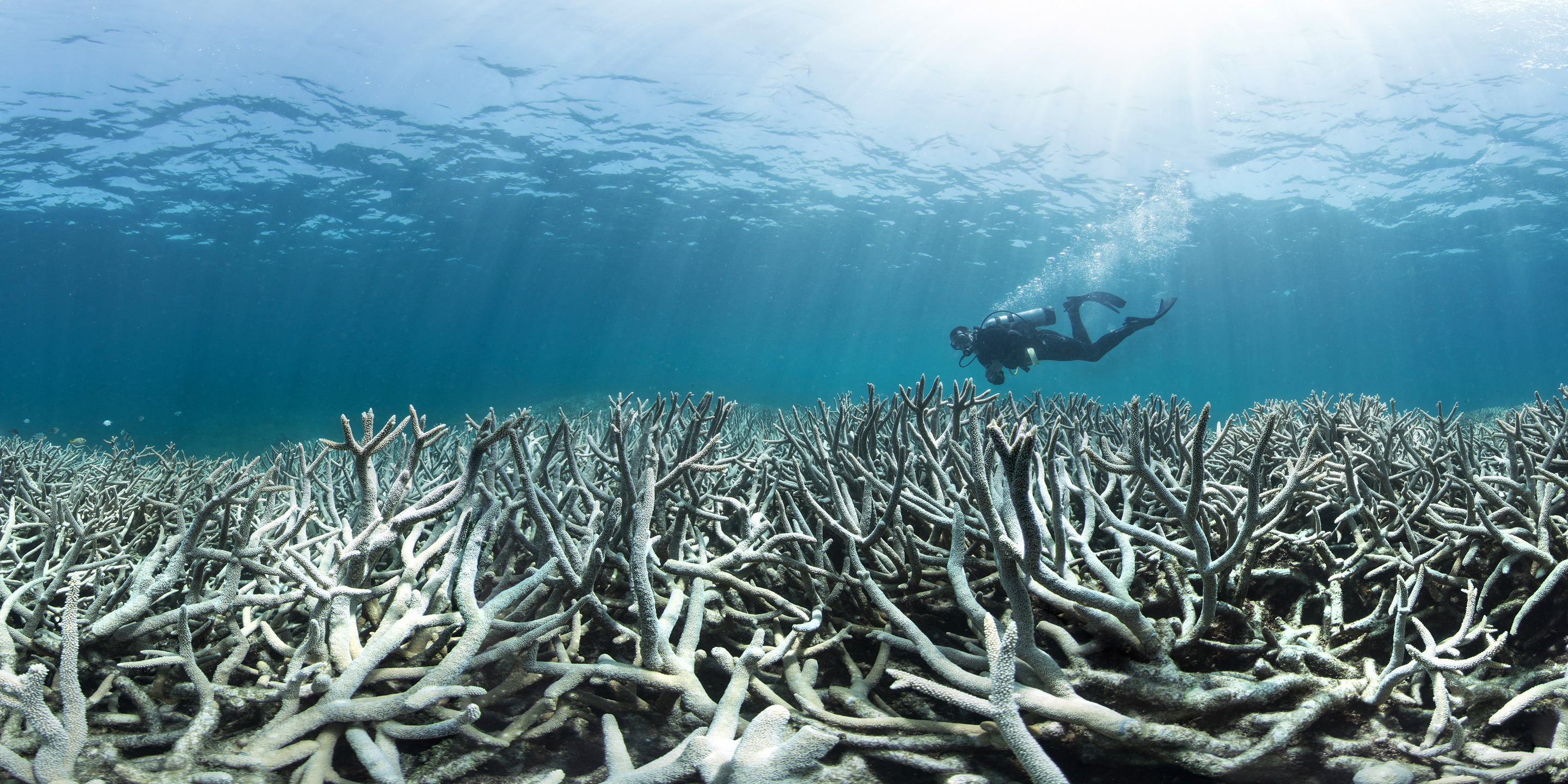 In a reversal of the normal travel bucket list, tourists are rushing to see the Great Barrier Reef before it dies.

Half of the reef’s coral has disappeared in the past three decades due to a combination of warming ocean temperatures, coastal development, invasive starfish and agricultural runoff.

A survey published this week in the Journal of Sustainable Tourism found 69% of tourists had been driven by a sense of urgency to see Australia’s coral icon while there was still time.

This year, the reef has experienced its worst bleaching event on record. A huge underwater heatwave, which has killed off coral across the globe, has affected 93% of the reefs along the 2,300km wonder. In the northern and central sections, almost half the coral has been bleached so intensely and for so long that it will not recover.

“Our research suggests that the ailing health of the Great Barrier Reef has in fact given tourists a new reason to visit, albeit one that doesn’t exactly promise a long-term future,” authors Annah Piggott-McKellar and Dr Karen McNamara of the University of Queensland wrote in the Conversation. 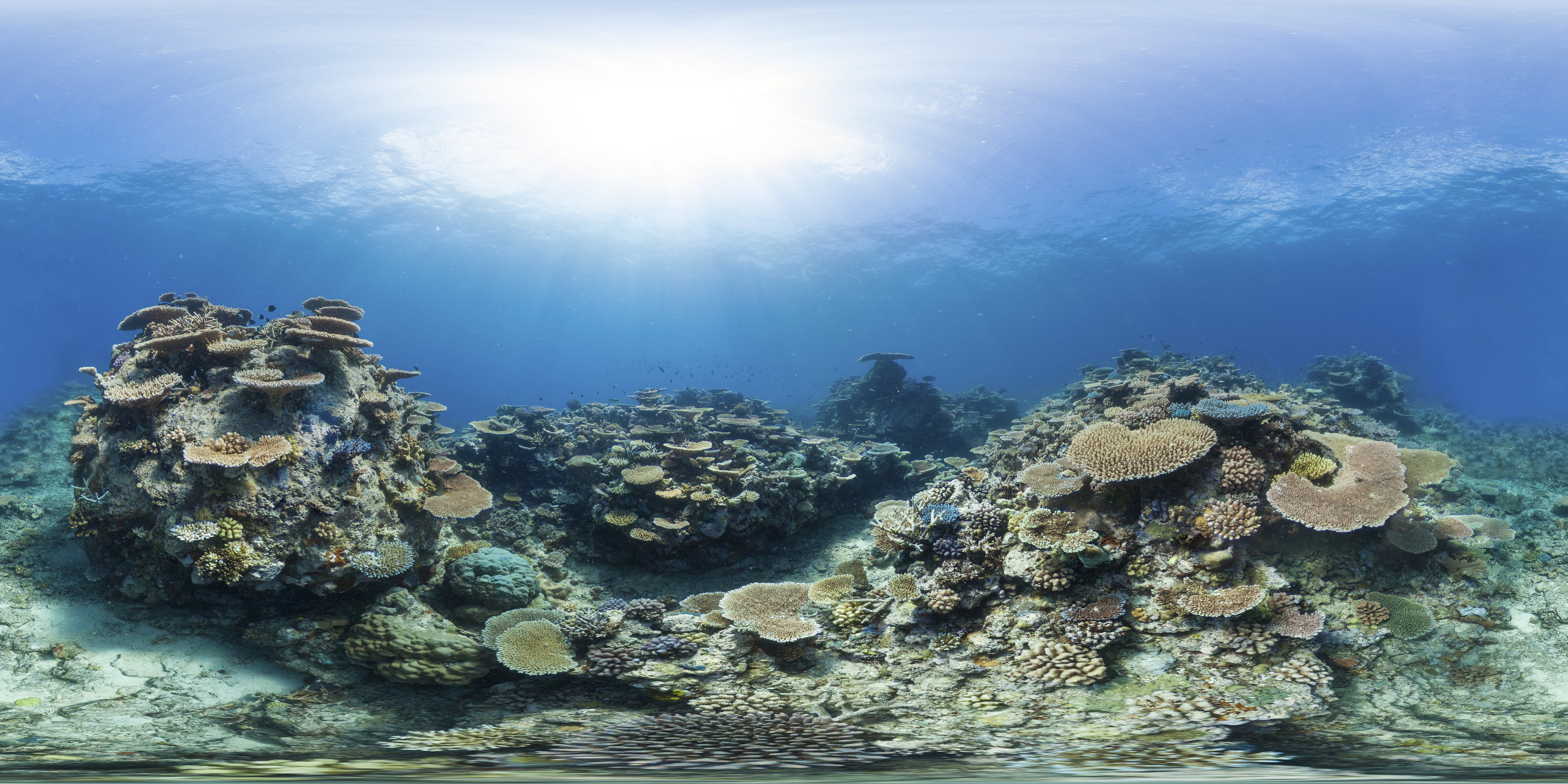 It is a poignant example of the times we live in. Reef visitors were asked to choose between 15 reasons for their trip.

“To see the reef before it is gone” was the forth strongest motivator, after “to discover new places and things”, “to rest and relax; and “to get away from the demands of everyday life”.

Corbin Forest, a Texan student who visited the reef in June while studying in Australia, said he had never heard of bleaching specifically but was aware the reef was in danger.

“I had just heard for years that “it’ll be gone [sometime this century]”, “it’s being polluted”, “tourism is killing it”. So I figured I needed to make sure I saw it before it disappeared in case any of that ended up being true,” said Forest.

Finally got my videos working from the Great Barrier Reef.
Glad I can say I got to see it before it's all gone. pic.twitter.com/o9bXsIcfjZ

Forest took a snorkelling tour on Green Island, a popular dive spot near Cairns. In April, a survey found that a third of the corals there had been bleached, but few had yet died.

“I was not aware of any type of bleaching and am not sure what it is entirely so I wasn’t looking for it, but if it means the different colours of the coral disappear, I can see that being an occurrence there. Much of the reef looked a greyish-brown colour, unlike what I was expecting,” said Forest.

The most recent major assessment of reef health found that unless radical cuts are made to global carbon emissions, ocean conditions would become so warm that bleaching will occur on the reef every year by the middle of the century. Reef scientists believe that this would be the end of the ecosystem.

This has lead some tour operators, including Australia’s national airline Qantas, to use “last-chance tourism” as a marketing tool. Time Magazine listed the reef as one of ten “amazing places to visit before they vanish”.

Great Barrier Reef tourism is an industry worth $5.4bn per year and 60,000 people have jobs that rely on the reef’s ongoing health.

Reef tour operators have reacted vociferously to media coverage of the bleaching event, which they deem to be damaging to their business prospects.

One business leader has called it a “great white lie”. Earlier this year, the Australian government and Unesco were left red-faced when it was discovered they had removed the Great Barrier Reef from a scientific report on the threat climate change posed to world heritage sites. The Australian government explained that it had been concerned about negative impacts on tourism.

But it may be that in the short term, the threat has played a role in a mini-tourism boom. The UQ survey was conducted in 2015, before the bleaching event had struck. That year saw record number of tourists visit the reef (although the Great Barrier Reef Marine Park Authority notes that there a many factors that affect numbers).

“This raises another question,” said Piggott-McKellar and McNamara. “Is there a threshold beyond which the Great Barrier Reef is seen as “too far gone” to visit? If so, might future more frequent or severe bleaching episodes take us past that threshold?”