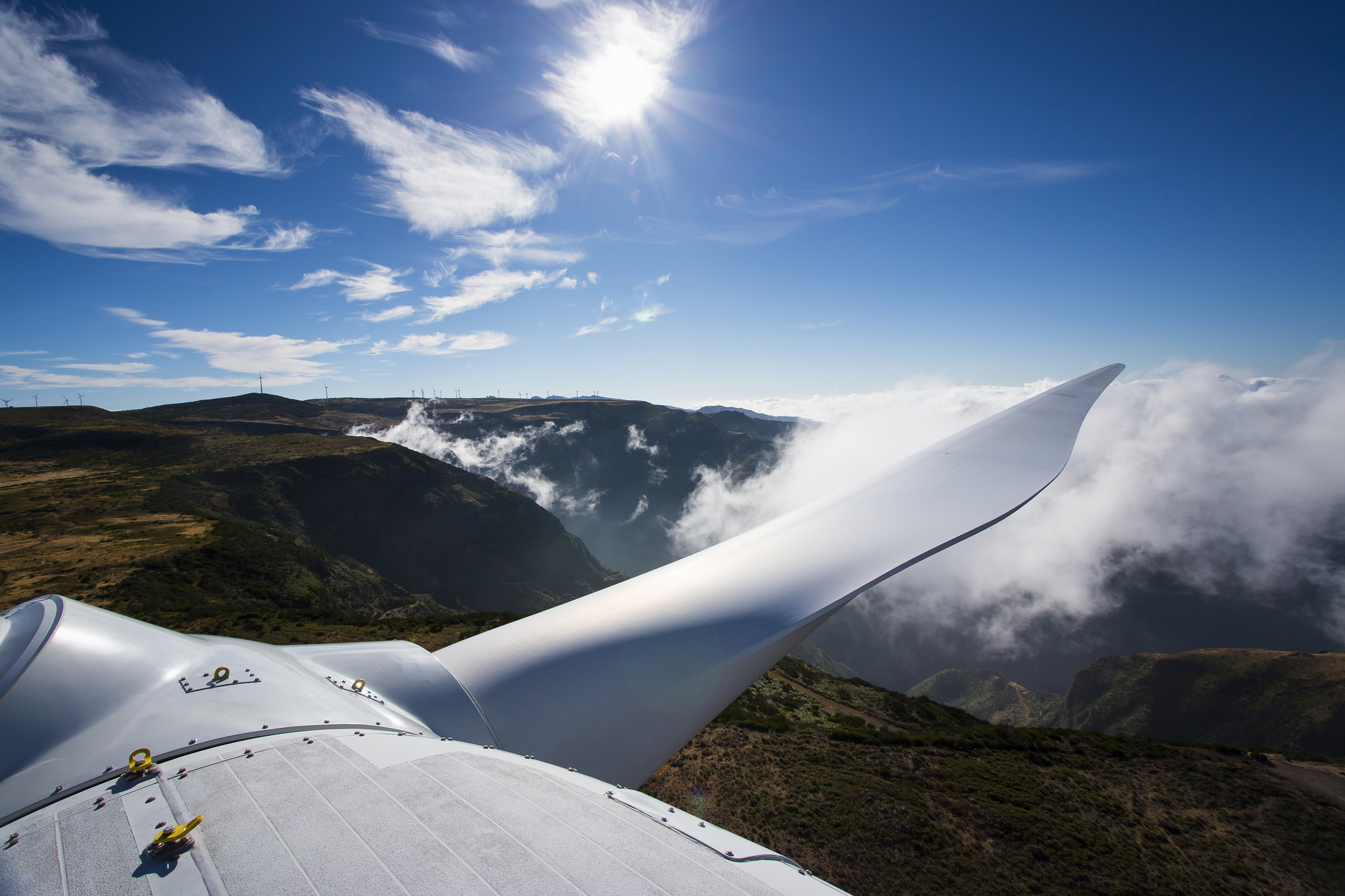 View from the top of a wind turbine in Portugal (Pic: Jason Bickley/European Wind Energy Association)

The European Investment Bank is investing up to €62 million (US$69m) in a renewable energy fund, it announced on Friday.

Under a target to put a quarter of its lending towards tackling climate change, the EIB is channeling money through SUSI Partners into wind and solar power.

EU climate commissioner Miguel Arias Canete hailed the deal as “an example of local engagement to transform the energy system”.

It forms part of an EU-wide investment programme, which aims to mobilise €315 billion of public and private money in three years.

According to the latest unaudited figures, it is more than a third of the way to target, with €20bn of public lending and nearly €100bn from the private sector. Of that, €4bn of EU funds have gone into energy.

Still, it is a fraction of the €2 trillion the Commission estimates is needed in electricity networks, energy efficiency and clean energy by 2030.

Not all the approved proposals have been low carbon. For example this summer, the EIB has injected nearly €80m into a Dutch motorway project and €50m to upgrade struggling French steel works.

According to draft analysis seen by Climate Home, such projects not only undermine climate goals, but attract 40% less private money than clean alternatives for each public euro invested.

Two gas and seven high carbon transport projects have got funding despite evidence demand is declining or static, it found.