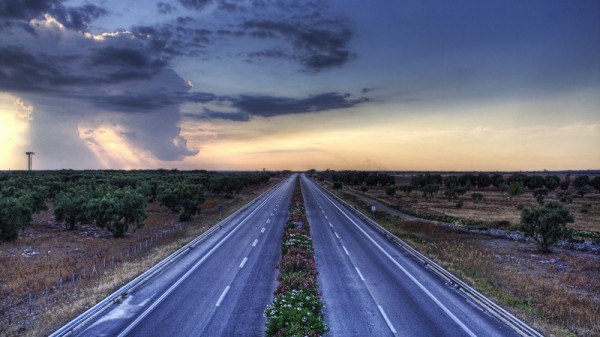 European countries have put forward more than €1 trillion worth of projects for funding under the “Juncker Plan” to stimulate the economy.

They are in competition for a projected €315 billion available under European Commission president Jean-Claude Juncker’s flagship scheme, which aims to create more than a million jobs.

One fifth of this pipeline by value is in high carbon sectors including coal, oil and airports, analysis by London-based environmental consultancy E3G reveals.

“There is no guarantee that the demand will be there to make these projects cost effective in the long run,” he says.

“In trying to make a stimulus over the short term, it makes sense to put it into the projects that are best value for the long term.”

There are €624 billion worth of options in low carbon sectors and €86 billion in nuclear, E3G found – more than enough to use up the budget.

Another €422 billion of initiatives are middling for the climate, such as broadband networks and social housing.

Under Juncker’s plan, the EU will provide €21 billion worth of guarantees and loans, to mobilise 15 times that amount from the private sector.

Expected to start running in September, the fund will be administered jointly by the Commission and the European Investment Bank (EIB).

The EIB in 2013 announced an emissions performance standard for power stations that effectively ruled out funding to coal plants.

The dirtiest form of power generation, coal is increasingly seen as incompatible with climate change objectives in Europe.

That has not stopped member states including Poland, Croatia and Romania proposing coal plants for funding.

Poland put 31 coal projects on its wish list, including the €5 billion Gubin lignite mine and power plant.

Even the UK, which typically presents itself as a green leader in Europe, has put forward a £1 billion underground coal gasification project.

This had already qualified for UK infrastructure guarantees but struggled to raise initial finance, the EU list shows.

The project in question is to involve carbon capture and storage. This would mitigate the climate impact, but is not yet established technology at a commercial scale. Without that technology, coal gasification generates higher emissions than conventional coal burning.

Three quarters of the high carbon options were in transport, with Portugal and Slovakia proposing airport upgrades and several countries proposing roadworks.

But EU data shows a flattening of passenger transport demand in the past decade, E3G noted, raising the risk this new capacity would be underused.

That was a problem between 2000 and 2013, the European Court of Auditors found recently, with more than €666 million of EU money wasted on 20 airports.

A top priority for the European Commission is to reduce reliance on Russian gas imports, particularly for Eastern Europe.

E3G argues the countries most exposed to volatility from their eastern neighbour are missing an opportunity to improve their energy efficiency.

Poland, Czech Republic, Slovakia, Hungary, Romania and Bulgaria have proposed more than twice as much investment in oil and gas (€11 billion) as in energy saving measures (€5.2 billion).

These include gas power generation projects as well as pipelines to diversify supplies.

Across the EU, just 5% of investment suggested was in energy efficiency, smart cities or demand management – advocated by E3G as a better value way of responding to Russia.