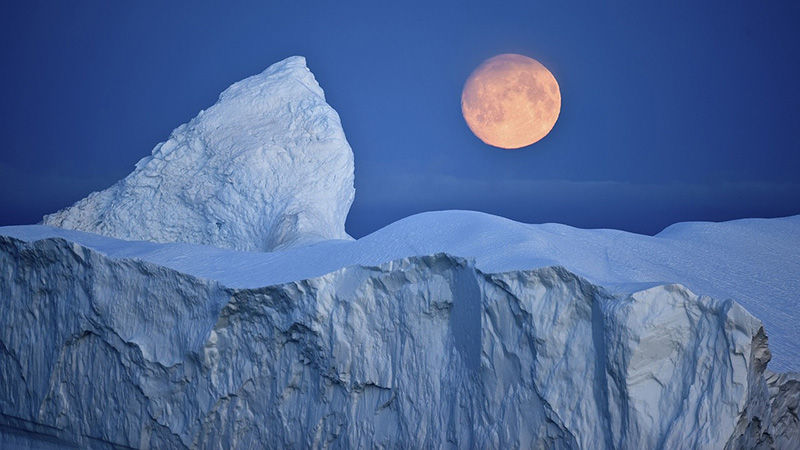 And to achieve the Agreement’s goals, they say controversial and still-unproven technologies − including bio-energy and carbon capture and storage − will be needed.

A new analysis of the science and policy underlying the 1.5C temperature rise limit included in the Agreement’s long-term temperature goal has identified several areas that its authors say need more research.

The Agreement aims to keep global average temperature rise “well below” the 2°C previously agreed, and to pursue efforts to limit the increase to 1.5C.

The analysis by a team of scientists − including from Climate Analytics and theInternational Institute for Applied Systems Analysis (IIASA) − who have published key research papers on the science, impacts and policy aspects of the 1.5C limit is the centrepiece of a collection of content by Nature Climate Change, Nature Geoscience and Nature journals, titled Targeting 1.5C.

Much of their focus is on what available science says on low emission pathways that could achieve 1.5˚C. They say most such scenarios at least temporarily overshoot the 1.5C limit − that warming would rise above this level before returning to below 1.5˚C by 2100.

“Whether the presently available pathways are in line with the Paris Agreement’s temperature goal is not a scientific but a political question,” says the paper’s lead author, Carl-Friedrich Schleussner, scientific adviser at Climate Analytics. “Many vulnerable countries see 1.5°C as a limit that should not be exceeded..

“Further research on the feasibility of pathways that limit warming to below 1.5C is therefore a central element of a post-Paris science agenda.”

Analysis: After Paris, how are governments tackling climate change?

The paper confirms that limiting warming to 1.5C significantly reduces risks and impacts compared with 2˚C, but also underlines that more research can improve the scientific understanding of impacts at 1.5C.

These include the consequences for vulnerable systems, such as agricultural production in tropical regions, impacts on human health and natural systems such as coral reefs, and on ice sheets and sea level rise.

Some scientists think the world will find it difficult to achieve even the 2C limit Paris aimed for, and that preventing warming of more than 1.5C is almost certain to remain an unachievable aspiration.

But the authors are convinced that it is essential to research what the effects of going beyond 1.5C, even briefly, could be, and that the world should find out without delay.

“In the light of our findings of discernible impact differences between 1.5C and 2C, we urgently require a better scientific understanding of the potential impact legacy of temporarily exceeding the 1.5°C limit,” says Michiel Schaeffer, co-author and scientific director at Climate Analytics.

The story of how CO2 emissions have stoked global warming since 1850… in gifs https://t.co/p295WBCWYa pic.twitter.com/mhKbknKzYH

The analysis agrees that early peaking of global emissions around 2020 and rapid decline towards zero emissions are critical for achieving the Paris goal. But governments’ near-term mitigation targets for 2020-2030 are not enough to achieve the temperature limit, so the Agreement includes a mechanism aimed at increasing climate action over time.

“We outline how the legal and policy mechanisms in the Paris Agreement would, in principle, allow us to achieve its goals − through a regular, science-driven and synchronised five-year review of national emission reduction commitments that aims at enabling countries to regularly improve their pledges,” says Bill Hare, founder and CEO of Climate Analytics.

“The first major review in 2018 of national mitigation commitments, which is meant to lead to governments increasing their 2025-2030 emission reduction targets by 2020, could be a crucial first test of the Paris Agreement’s effectiveness.”

In the mid-term, achieving the Agreement’s mitigation and temperature goals will mean globally negative CO2 emissions are required by the second half of the century − removing the gas from the atmosphere and storing it on land, underground, or in the oceans.

Achieving negative emissions will involve what the analysis calls “the deployment of uncertain and at present controversial technologies, including biomass energy with carbon capture and storage.”

Is 2C feasible?
A 10 minute presentation on why I think 2C is no longer feasiblehttp://t.co/63GnxAuT21 pic.twitter.com/AcvhpBZX2C

Joeri Rogelj, energy programme research scholar at IIASA and co-author of the report, says: “We find there is no clear difference in the assumed levels of bioenergy and negative emissions between 1.5C and 2C pathways. Nevertheless, important and genuine sustainability concerns linked to these technologies have to be researched and addressed.

“Acting earlier and faster can substantially reduce the need for these technologies, but at this point not entirely eliminate it.”

He told Climate News Network: “Research on climate impacts needs to be strengthened and become more specific. For example, are we confident that exceeding 1.5C, even if only for a limited time, is safe and reversible? If it is, for how long?

“These value judgments will be different for different impacts in different regions. So broadening the research would be extremely valuable. And even if we aim today to limit warning to below 1.5C, the uncertainty in the climate response teaches us that we could well end up with 2 or 2.5C by the end of the century.”

Bill Hare told the Network: “1.5C is a safer limit than 2C, but 1.5C will still have a lot of negative impacts on both natural and human systems, specifically in tropical regions and small island states. 1.5C will not make us ‘safe’ from negative impacts, but it will make us significantly safer overall than higher levels of warming.

“The modest amount of research done to date shows a surprisingly large difference between 1.5 and 2C for many systems.”