Heat stress to wipe billions off GDP in India, China 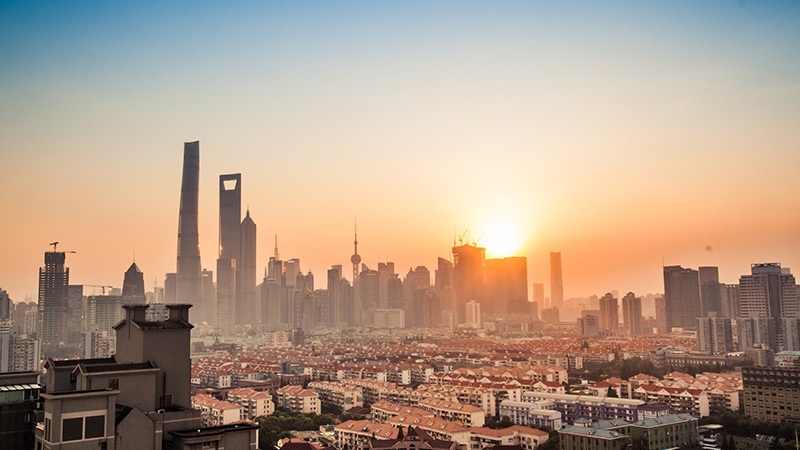 The massive economic and health losses that climate change is already causing across the world are detailed in six scientific papers published today.

Perhaps most striking is the warning about large productivity losses already being experienced due to heat stress, which can already be calculated for 43 countries.

The paper estimates that in South-East Asia alone “as much as 15% to 20% of annual work hours may already be lost in heat-exposed jobs”.

And that figure may double by 2030 as the planet continues warming − with poor manual labourers who work outdoors being the worst affected.

The release of the papers coincides with the start of a conference on disaster risk reduction, held in the Malaysian capital, Kuala Lumpur, and jointly sponsored by the International Institute for Global Health (UNU-IIGH) and the UN Development Programme.

The aim is to alert delegates to the already pressing scale of the problem and the need to take measures to protect the health of people, and to outline the economic costs of not taking action.

In an introduction to the six-paper collection, UNU-IIGH research fellows Jamal Hisham Hashim and José Siri write that humanity faces “substantial health risks from the degradation of the natural life support systems which are critical for human survival.

It has become increasingly apparent that actions to mitigate environmental change have powerful co-benefits for health.”

The author of the paper on heat stress, Tord Kjellstrom, director of the New Zealand-based Health and Environment International Trust, says: “Current climate conditions in tropical and subtropical parts of the world are already so hot during the hot seasons that occupational health effects occur and work capacity for many people is affected.”

The worst area for this is problem is South-East Asia, with Malaysia being typical. In 2010, the country was already losing 2.8% of gross domestic product (GDP) because of people slowing or stopping work because of the heat.

The most susceptible jobs include the lowest paid − heavy labour and low-skill agricultural and manufacturing. Even so, the global economic cost of reduced productivity may be more than US $2 trillion by 2030.

"Persistent heat on land and in the sea this June shattered records" @NOAA pic.twitter.com/PRx8pOoD7k

India and China are two of the worst affected economies. By 2030, the annual GDP losses could total $450 billion, although mitigation may be made possible by a major shift in working hours, which is among several measures employers will need to take to reduce losses.

The list of 47 countries includes many in the hottest parts of the world, but countries in Europe − among them, Germany and the UK − are also on the list, along with the US.

One of the side-effects of this increased heat is the demand for cooling, which is placing a major strain on electricity infrastructure. Dr  Kjellstrom notes that the additional energy needed for a single city the size of Bangkok for each 1°C increase of average ambient temperature can be as much as 2,000 MW, which is more than the output of a major power plant.

The rising demand for cooling also contributes to warming the world. Air conditioners not only pump heat out directly, the electricity required is typically produced by burning fossil fuels, adding to atmospheric greenhouse gases.

People acclimatised to air conditioning also become less heat tolerant, further increasing demand for cooling. But heat stress is only one of the problems addressed by the papers.

From 1980 to 2012, roughly 2.1 million people worldwide died as a direct result of nearly 21,000 natural catastrophes, such as floods, mudslides, drought, high winds or fires.

The number of people being exposed to disasters has increased dramatically – in cyclone-prone areas, the population has grown in 40 years from 72 million to 121 million.

They say that central and south China can anticipate the highest number of casualties from this combination of disasters that will befall them as a result of continuing climate change. This knowledge may help to explain why China has been so pro-active in tackling global warning in the last year.

The authors underline the fact that fast-rising numbers of people are being exposed to the impacts of climate change, with much of the increase occurring in cities in flood-prone coastal areas or on hills susceptible to mudslides or landslides. Especially vulnerable are people living in poverty, including about one billion in slums.

Urban planners, the authors say, can help by designing cities “in ways that enhance health, sustainability, and resilience all at once” – for example, by incorporating better building design, facilitating a shift to renewable energy, and fostering the protection and expansion of tree cover, wetlands and other carbon sinks.

The delegates at the conference will be discussing ways to better prepare for and create warning systems to improve disaster response. They will also be recommended to take steps to reduce casualties by enhancing drainage to reduce flood risks and by strengthening healthcare, especially in poor areas.