Researchers say demand for energy crops is promoting better land management and can be scaled up sustainably, but campaigners are not convinced 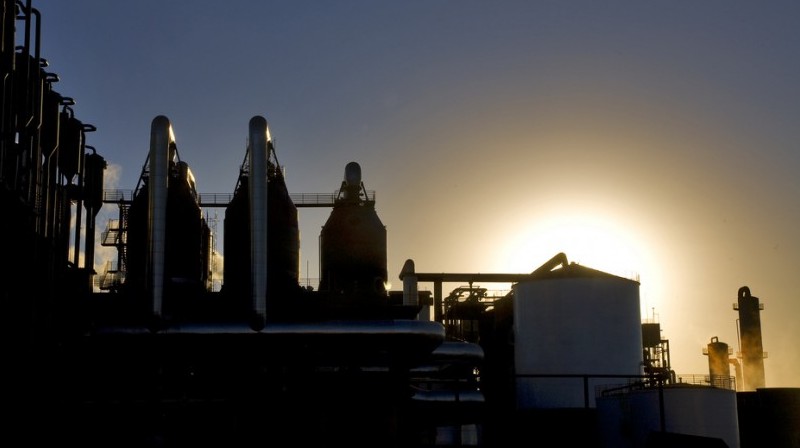 Using crops for biofuel does not conflict with food security – and can even support it.

That was the remarkably upbeat conclusion of a study by researchers from 10 institutions, published in the journal GCB Bioenergy this week.

It addresses concerns raised by some campaigners that the world’s poor could suffer from a dash to bioenergy to meet climate goals.

“We all started with conventional wisdom that there must be some negative impacts,” lead author Keith Kline of Oak Ridge National Laboratory told Climate Home.

When they looked at data, however, researchers found a different story.

“Investment in biofuels seems to be promoting improvements in the way people are managing land. There seem to be a lot of positive benefits of bringing biofuels into these sectors.”

The paper, part funded by the US Department of Energy, focuses on the biggest sources of bioethanol, used as transport fuel: sugarcane in Brazil and maize in the US.

Biofuel expansion was widely blamed for food price spikes in 2007-08 – not least by the World Bank and Food and Agricultural Organization.

Kline and his colleagues dispute that narrative, citing other studies that point to oil prices, trade policies and speculation as bigger factors. 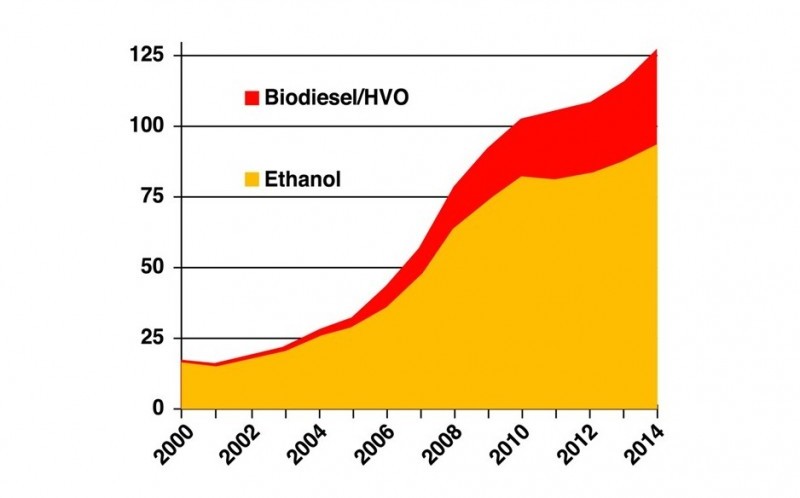 Food prices did not continue to correlate with growing energy cropping, they note.

In 2012, the US suffered its worst drought since the 1950s, hitting maize yields. Farmers responded by reducing bioethanol production, cushioning the impact on food prices.

“All the land that is in production now could be producing a lot more biomass. What we need are markets for the biomass to make that happen.”

“If that happens, fine, but it has not happened yet and is very unlikely to happen, particularly at any meaningful scale,” he said.

Something of a crusader against bioenergy, Searchinger told Climate Home he saw “virtually no new analysis” in the paper.

The debate got heated on the sidelines of climate talks in Bonn last month, when ActionAid warned against the use of bioenergy to meet the ambitious target of holding global warming to 1.5C.

Scientist Bill Hare cried “bullshit” and accused the charity of exaggerating the risks.

Kelly Stone, a policy analyst for the charity, told Climate Home she was “not reassured or persuaded” by Kline’s paper.

“Land is a limited resource, and any increases in efficiencies and yields will not come at a scale that leaves us with large amounts of land for biofuels,” she said.

“Investments driven by commodity crops don’t support food security. Instead, they support a broken agriculture model that is heavily reliant on expensive fertilizers that are bad for the environment.”