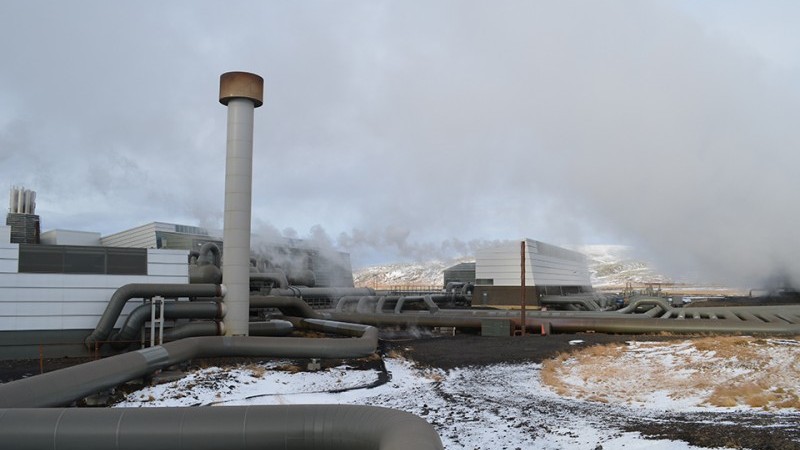 Could this be the breakthrough carbon capture and storage has been waiting for?

A pilot project in Iceland has shown carbon dioxide can be pumped underground and turned to stone in a matter of months – far quicker than scientists expected.

Nearly all (95%) of the greenhouse gas injected into basalt rock solidified within two years, according to a study published in the journal Science on Thursday.

“This means that we can pump down large amounts of CO2 and store it in a very safe way over a very short period of time,” said study coauthor Martin Stute, a hydrologist at Columbia University’s Lamont-Doherty Earth Observatory.

The process tested at Hellisheidi geothermal plant – the world’s largest – could be replicated in many parts of the world, he added.

It works by mixing CO2 with water and pumping the solution into volcanic basalt. After a series of reactions, the carbon turns into a chalky mineral.

Locking the carbon into a solid state avoids a concern with other CCS techniques, that gases could leak into the atmosphere. 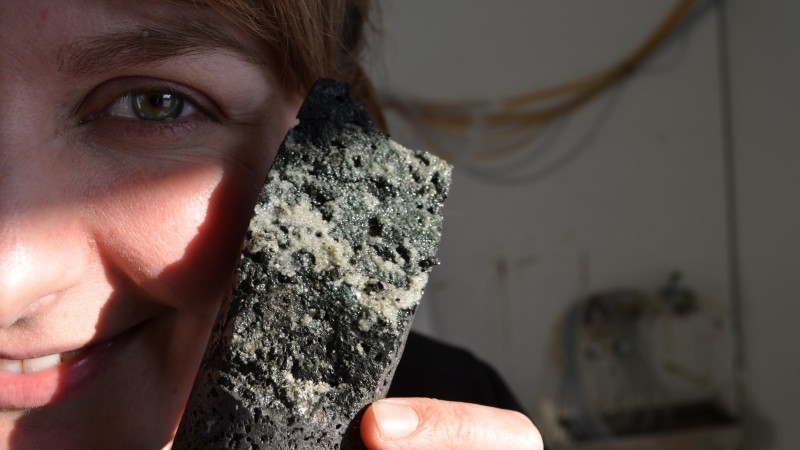 In this case, the source is volcanic gases released during the geothermal plant’s operations. Engineers were able to use existing infrastructure, keeping costs down.

Edda Aradottir of Rejkjavik Energy calculated the price tag at US$30 a tonne. Encouraged by early trials, since 2014 the company has been injecting 5,000 tonnes of CO2 a year.

The UK’s Carbon Capture and Storage Association supplied some costs for comparison, from a 2014 government report.

Industrial sectors vary, but capturing CO2 from steel production weighs in at around $75/t, for example, and oil refining more than double that. Storage adds $15/t.

The developers have fielded inquiries from other geothermal energy producers. The big prize would be to scale up this technology for major polluters like coal fired power stations and steelworks.

There is no shortage of basalt worldwide: it makes up about a tenth of continental rock and nearly all the sea floor.

Water is more of a problem. For every tonne of CO2 stored, the process involves 25 tonnes of water – a big ask in an increasingly water-stressed world. But geologist Sigurdur Gislason said in many places seawater could do the job.