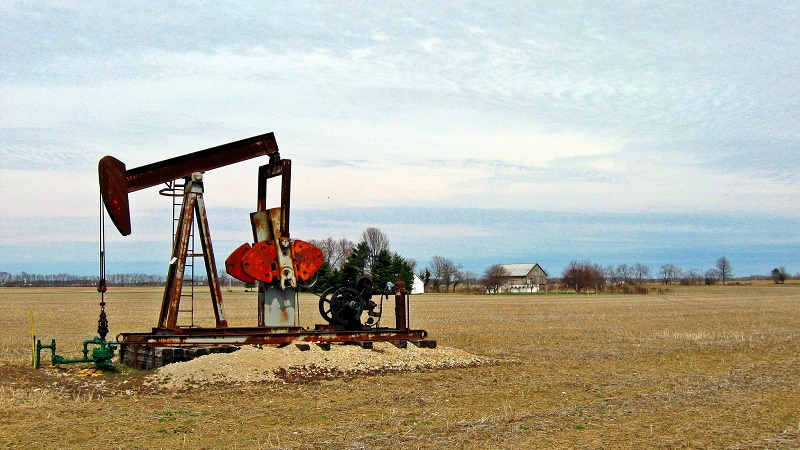 Climate modellers struggle to make emissions budgets add up without widespread use of carbon capture and storage in the medium term.

But researchers from Penn State University have found multiple ways CO2 can escape from geological reservoirs, highlighting a risk the process could fail.

They examined what happens when CO2 is injected into porous “host rocks” limestone and sandstone.

“We were interested in examining these rocks because they are widely found underground, but there have been concerns that carbon dioxide may escape once it’s injected underground,” said Li Li, associate professor of petroleum and natural gas engineering.

“Even if it doesn’t escape to the Earth’s surface, there are concerns that it may leak into groundwater drinking aquifers.”

Problems came when the CO2 reacted with salt water to create an acidic solution, which eroded limestone and cement.

“If this plume of carbon dioxide-saturated brine reaches an abandoned well, it will react with the cement,” said Zuleima Karpyn, report co-author.

“This may open up cracks in the cement depending on the conditions, which would increase the likelihood of carbon dioxide escaping.”

In the experiments with limestone, the rock itself became 24 times more permeable. That “can create leakage pathways, for example, by forming finger-like channels of dissolved rock,” said Karpyn.

The findings, published in the International Journal of Greenhouse Gas Control, showed the importance of assessing storage sites, said Li. That assessment should take into account the ease with which water and CO2 could flow through the rocks.