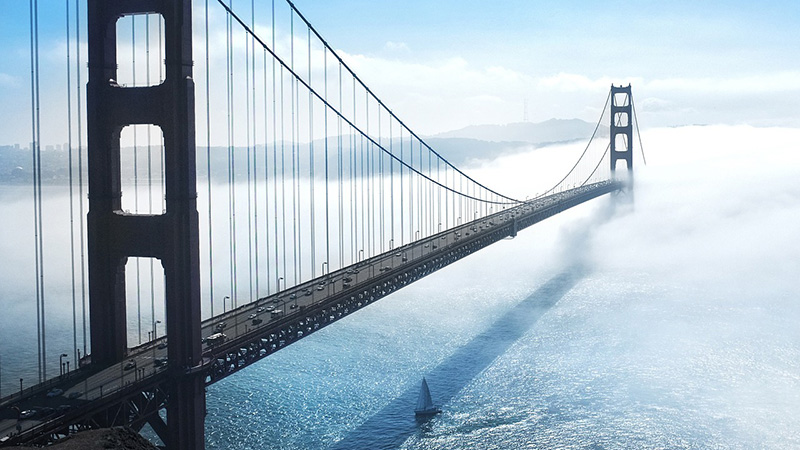 Contrasting fortunes in the world’s energy markets were exposed this week at two ministerial-level meetings, one in Vienna, the other in San Francisco.

Leading oil producers met in the Austrian capital for OPEC’s 169th high-level gathering with one clear intention: to soothe rifts between its 13 members and calm volatile markets.

The meeting ended in what observers described as a “fragile peace”, but no agreement to cap production. A rise in oil prices to US$50 a barrel helped ease nerves.

In California, the 23-nation Clean Energy Ministerial gathered for its 7th meeting, the first since the Paris climate agreement was signed off.

Geothermal power, low-energy lighting and the challenge to make air conditioning more efficient were among areas this coalition of governments covering over 90% of global greenhouse gas emissions said they would target.

Who's doing what in #cleanenergy? Outline of national and regional priorities at #CEM7 pic.twitter.com/yeizFAys44

Members, which include the US, China, India, Saudi Arabia and – as of yesterday – the EU, also agreed to ramp up cleantech research and development investments to $30 billion a year by 2021.

Increased funds had been earmarked in December 2015, under the Mission Innovation initiative. Governments recommitted to the package this week.

“This is $10 billion more than leaders promised in Paris,” said Dan Utech, energy advisor to US president Barack Obama, in a press call on Thursday.

“When the biggest players step up and say we’re going to double R&D investment it’s a really strong sign of their commitment and promising for the future.”

Collaboration was a major theme of the gathering, said Joan MacNaughton from the World Energy Council, an advisory group working with 90 countries.

Examples abound. The EU and Mexico will invest €20 million in a three-year project to explore how to expand geothermal energy use.

The US, India, China and Saudi Arabia are to collaborate on a programme to invest in efficient cooling; vital given 700 million new air conditioning units are forecast to be installed by 2030.

Improving the efficiency of cooling technology 30% by 2030 would reduce emissions up to 25 billion tonnes over the kit’s lifetime, the initiative claims. That is equivalent to a year’s emissions from 1,550 coal-fired power plants.

Australia, France, Sweden and South Africa are among those supporting a “lighting challenge” to install 10 billion LEDs. Phillips Lighting alone plans to sell 2 billion LEDs by 2021.

“Some of the coalition’s members will participate in a private investment fund we are creating. Others will do it on their own,” said Gates on his blog.

Critics note the CEM steers clear of nuclear, lacking enough support from its members to make that a priority. It’s also committed to working with coal and gas users to make their burn cleaner.

“The reality is many partners have actively growing [high] energy economies and these are practical problems they need to answer,” said John Elkind, assistant secretary at the US energy department, in defence of that stance.

Still, the incumbent fossils show little signs of imminently budging. Oil has the power to move markets like few other commodities, evidenced by the mini twitter-storms and frenetic reporter scrums emanating from OPEC’s headquarters.

It’s not apparent that the billion dollar pledges at the CEM had the same impact, especially when you consider around $9 trillion is required for energy investments up to 2050, according to the International Energy Agency.

Instead of a media swarm, entrepreneurs and a clean-tech exhibition appeared to dominate CEM7, underlining advances in electric mobility, battery technologies and building energy use apps.

Few mentioned the OPEC meeting, but the message from delegates was clear.

“The thing that will stand in our way is incumbent players with great money and great power who are determined to change nothing.”

“Clean energy, the clean energy scaling has an inevitability about it following Paris,” said US energy chief Ernest Moniz, in a closing press conference.

“This is becoming inevitable. This is the direction we’re going.”