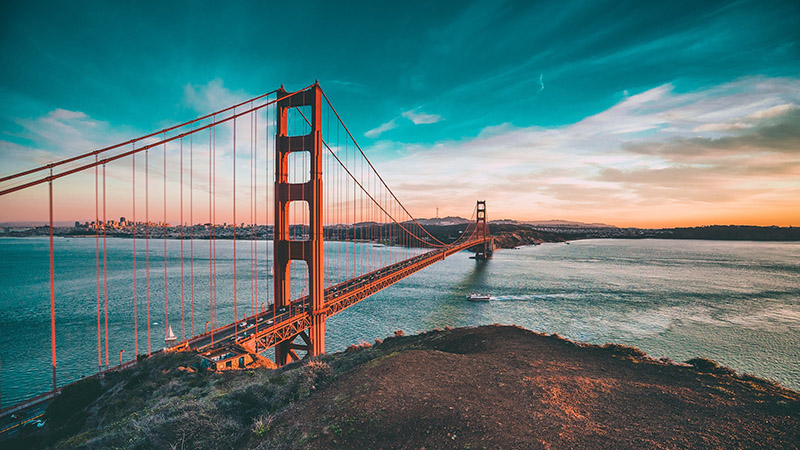 Whatever happened to Mission Innovation?

Launched at the start of the 2015 Paris climate talks, the initiative promised to unleash the financial and scientific power of the public and private sector on developing new forms of green energy.

Governments including the US, UK, France, China, Saudi Arabia, Brazil and India promised to double clean-tech research and development spending, taking it to around US$20 billion by 2020.

Given the historic disparity between fossil fuel investments and those in wind, solar and hydro, this moon-shot could be a last chance to avert dangerous warming – but it will take time, Gates told veteran New York Times environmental correspondent Andrew Revkin in an interview earlier this year.

“What we’re planning now is the first five years. And the spending will somewhat grow over the years, because we’ll have more companies that are at a later stage,” he said.

“We are going to look at all the companies that are out there, because there are a few that have promising technologies, but they’re in a place where getting financing is a little bit difficult.”

Gates’ funding priorities
“Within wind, you’ve got high [altitude] wind that only a little bit’s been done in. You have offshore wind, you have whatever improvements you can do to onshore wind, which you know, will likely be a workhorse of the overall system. Then in solar, you have solar electric, which has gone the furthest. You can do a lot more there. You have solar thermal, which has some nice characteristics, because storing heat is easier than storing electrons.”

Still, if there have been moves, the protagonists have kept them quiet.

According to an EU source, Brussels will be confirmed as a partner after promising to double its annual investment in clean energy R&D to €2 billion between 2015 – 2020.

But speaking to Climate Home, one senior UN official suggested the initiative had stalled post Paris: this week we will find out.

If the Paris Agreement committed the world to targeting below 2C warming and zero net emissions after 2050, it left the pathway to get there open.

That’s where the San Francisco meet – the seventh Clean Energy Ministerial – fits in.

Speakers at the meeting include US special envoy for climate change Jonathan Pershing and Laurence Tubiana, French ambassador for climate negotiations.

Taking part are 23 countries that cover 90% of clean energy investments and 75% of global greenhouse gas emissions.

They are the ones that will need to make the hard yards to deliver a net zero emissions planet post 2050, and CEM7 could be the first real test of whether the world can deliver on the Paris deal.

“They will be talking about how they are organizing in terms of investment vehicles, and also how the intersection of government programs and investors will work,” he said.

Finance is not an issue, Moniz argued. This collection of millionaires and billionaires are prepared to take a hit on their investments.

Gates has already bet millions on a company called Terrapower, which is developing a nuclear reactor design that may only come onto the market in 2030.

“They will take risks on transformative technologies, and they are also prepared, as a few of these technologies emerge as potentially big winners, for the large capital required to scale (up) those technologies,” Moniz said.

The good news is that investments on wind, solar and hydro are surging at their fastest level on record, according to a new study, which puts the figure at $285.9 billion.

Emerging economies are spending more on renewables than fossil fuels, said the RE21 Renewables Global Status Report. Worldwide 8 million are employed by the clean energy sector.

India, China, the US, Japan and the UK were among the countries where this trend was most visible through 2015, the report said.

But a separate study issued today by the Paris-based International Energy Agency (IEA) in San Francisco paints a gloomier picture.

Between 2016 and 2050, $9 trillion is needed to decarbonise the energy sector, with a further $6.4 trillion needed to clean up buildings, industry and transport over the same time period.

“Overall progress is still too slow, and must be accelerated to avoid low fossil fuel prices becoming an obstacle to the low-carbon transition,” he said.

“Today’s energy market conditions will be a litmus test for governments to show how dedicated they are to turning their Paris commitments into concrete actions for a low-carbon future.”

In an interview with Climate Home, Rachel Kyte, head of the UN’s Sustainable Energy for All offered a characteristically blunt assessment.

“We need to roll up our sleeves and get on with it,” she said.