US, Saudi Arabia, India and China to back new green energy research push as countries kick-off COP21 talks with series of announcements 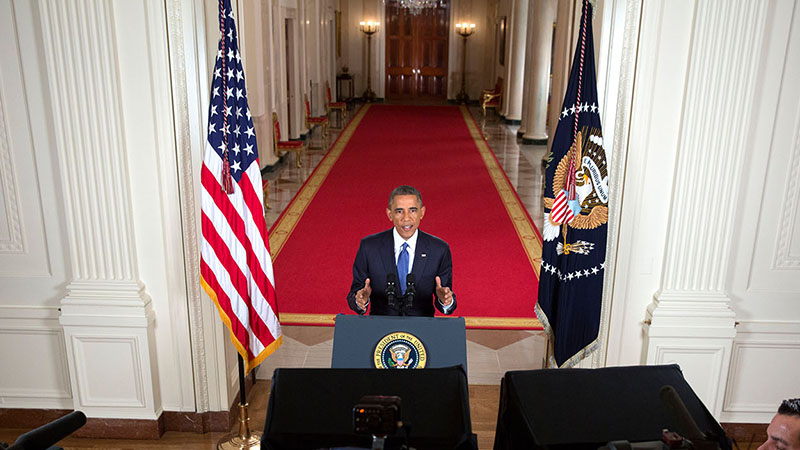 The quest for clean technologies to replace fossil fuels will receive a huge boost today, with the Paris launch of two multi-billion dollar coalitions to drive research and development in green energy.

US president Barack Obama and Microsoft founder Bill Gates will spearhead the initiatives on the opening day of the COP21 UN climate summit, where over 150 leaders are expected to outline their plans to reduce global greenhouse gas emissions.

“Mission Innovation” will see the level of global R&D funding in the clean tech sector doubled to US$20 billion over the next five years, according to a White House briefing.

In total 20 countries, including the US, Saudi Arabia, Brazil, India, Japan and China have signed up to the plan to help drive the global economy away from oil, gas and coal.

Scientists say the world has under 30 years at current rates of emissions before warming above the 2C danger zone is unavoidable.

These governments “share a common goal to develop breakthrough technologies and substantial cost reductions to enable the global community to meet our shared climate goals,” said the White House.

Leading emerging economies like India and China say access to cheaper clean energy technologies is essential if they are to slow emissions growth and allow their growing populations access to power.

They plan to invest heavily in risky technologies, aiming to span what they term the “valley of death” facing new entrants into global energy markets.

“Given the scale of the challenge, we need to be exploring many different paths—and that means we also need to invent new approaches,” said Gates, who will personally inject up to $2 billion.

“Private companies will ultimately develop these energy breakthroughs, but their work will rely on the kind of basic research that only governments can fund.”

Leading investors in India, China and Saudi Arabia are also set to participate.

According to the International Energy Agency, a Paris-based think tank, government spending on energy R&D as a share of spending fell from an 11% peak in 1981 to just under 7% in 2013.

Renewables funding is up but investments in nuclear have contracted by 75%.