Sweden and Germany must keep Vattenfall’s coal in the ground 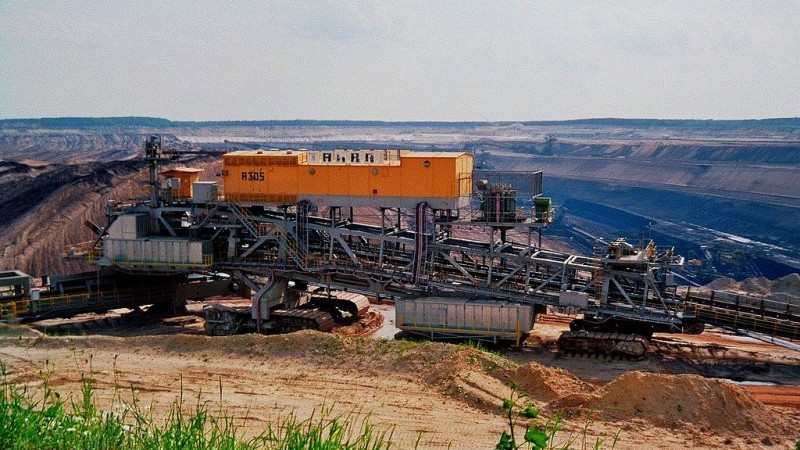 Vattenfall, a €billion energy company 100% owned by Sweden, plans to sell some of the EU’s most polluting coal plants and mines in Germany to Czech company EPH.

On Tuesday, the Swedish parliament debated the deal. Government is expected to decide whether or not to approve it before the end of the summer.

Having emerged as a world leader from the Paris negotiation in December of last year, this issue is set to test and define Sweden’s international reputation on the environment.

It remains to be seen whether the Swedish government will approve the sale or make Vattenfall “keep it in the ground” and play its part in contributing to a responsible and just transition to a clean energy future for the affected regions.

We should, however, be under no illusion. Selling such assets to less responsible and transparent organisations is in no way compatible with the climate future we want to see.

It has become apparent that Vattenfall’s attempt to shed its responsibilities in Germany might not comply at least with the spirit of the rules Sweden has set for all companies it owns in general and for Vattenfall in particular.

Greenpeace in Sweden has warned the buyer has a worrying lack of sustainability policies or reporting of sustainability goals, among other environmental red flags. It has already exposed serious questions about the operation of the potential buyer, highlighting its links to tax havens.

As other companies begin to feel the effects of stranded assets and a lack of prudent foresight and planning and disclosure of climate risks, the handling of this issue in both Sweden and Germany will set an important precedent for other EU countries and beyond.

While Vattenfall tries to walk away from this toxic legacy, instead of playing its part in delivering a managed transition for future generations, public interest lawyers will be closely scrutinising these developments. Sale or not, it remains to be seen whether Vattenfall will successfully evade its legal and moral responsibilities.

These issues are not for the Swedish government alone. The administrations of the German States of Brandenburg and Saxony, where Vattenfall’s lignite mines are located, need to ensure that any future owner provides securities to cover the costs of the eventual clean up of these sites. German mining law explicitly gives them the power to do so and the German administrations can expect to face pressure to ensure they exercise their discretion prudently.

The Paris negotiations were last year, and now it is time to put the historic agreement into practice. It’s not too late for both the Swedish and German governments to rise to the opportunity to demonstrate joint international leadership on climate change and “keep it in the ground”.

Susan Shaw is an EU energy and coal lawyer at ClientEarth