Crewless ships would use 10-15% less fuel, estimate engineers, and could be running by the end of the decade 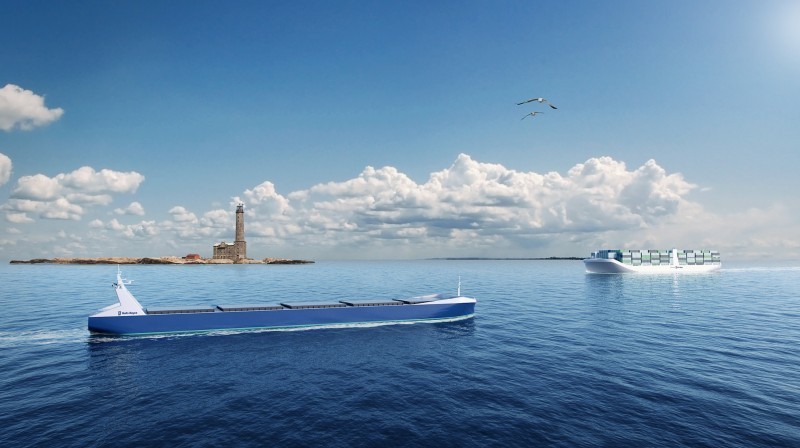 The future of shipping? Remote controlled vessels could be running by 2020, say engineers (Pic: Flickr/Rolls-Royce plc)

No crew means no need for accommodation, water and sewage treatment systems, heating or air conditioning.

Rolls Royce, which has been developing the technology, estimates this could slash 10-15% off fuel use and therefore greenhouse gas emissions.

“Obviously anything that makes ships more efficient in terms of energy consumption also has the potential to reduce emissions.” 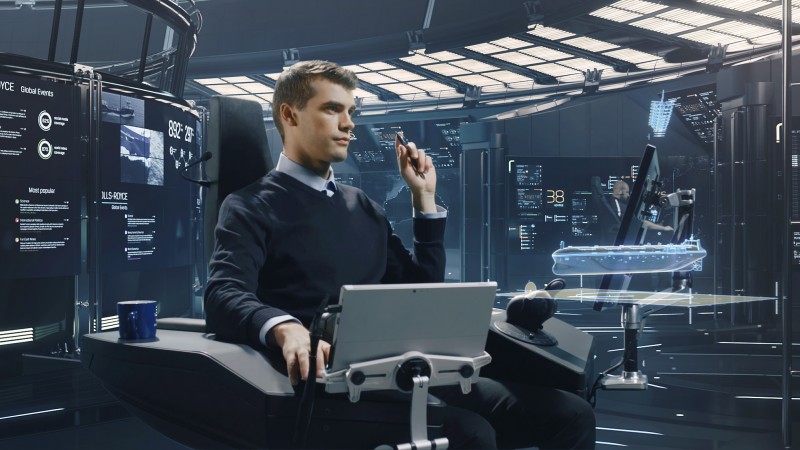 Jonne Poikonen of the University of Turku said at a conference in Helsinki earlier this month: “The technologies needed to make remote and autonomous ships a reality exist – the sensor technology needed is sound and commercially available and the algorithms needed for robust decision support systems – the vessel’s ‘virtual captain’ – are not far away.”

Finferries is running trials at sea, while cargo operator ESL is looking into how it could work for short trips.

Levander predicts there will be a commercial remote-controlled ship running by the end of the decade – provided it gets regulatory clearance.

It is an example of the innovation that will be needed if shipping is to pull its weight in global efforts to tackle climate change.

Other areas of research include a return to wind propulsion, which UCL models suggest could cut fuel use 10-60%.

Efficiency of new ships is improving less than 10% a decade, according to the Sustainable Shipping Initiative. That rate needs to double under its vision of a more climate-friendly future.

Research commissioned by the International Maritime Organization (IMO) forecast emissions rising 50-250% by 2050 in the absence of further regulations, as demand for trade grows.

Yet last week national representatives at the IMO could not agree on a work plan for setting an emissions target.