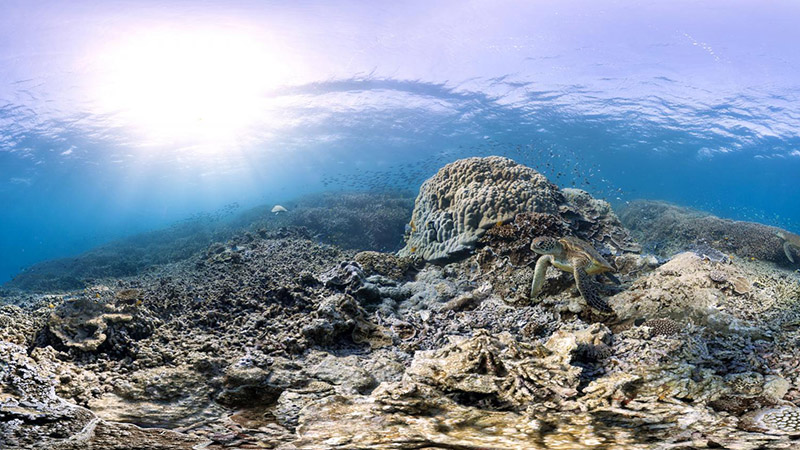 The Australian government is committed to signing and ratifying the Paris Agreement on climate change by the close of 2016, environment minister Greg Hunt said on Thursday.

Speaking on ABC’s Lateline, Hunt said the process to formally approve the deal would start as soon as he signs the UN treaty in New York on Friday.

“We hope to have that ratified as soon as possible and be one of the countries to have that done this year,” he said.

Australia would also aim to ratify the 2013-2020 extension to the Kyoto Protocol, a treaty that commits developed countries to reducing their greenhouse gas emissions.

Hunt declined to reveal if the government would consider increasing its proposed level of emission reductions of 26-28% on 2005 levels by 2030.

Last December’s UN deal in the French capital saw 195 countries agree to target a global deal to limit global warming to well below 2C with an aspirational goal of 1.5C.

John Connor, head of the Sydney-based Climate Institute, said Australia needed to demonstrate its commitment by increasing its own ambitions.

“At the moment our emissions are rising, clean energy investment is sluggish… if others followed our 2030 targets we’d be heading to 3C,” he said.

“Just Saudi Arabia in the G20 would have higher per capita carbon pollution in 2030. Signing and ratification is good, but a proper pollution plan will be even better.”