Leaders in Paris, Athens, Madrid, Amsterdam, Vienna and Lisbon among those to protest at Brussels’ inability to deliver tougher air pollution laws 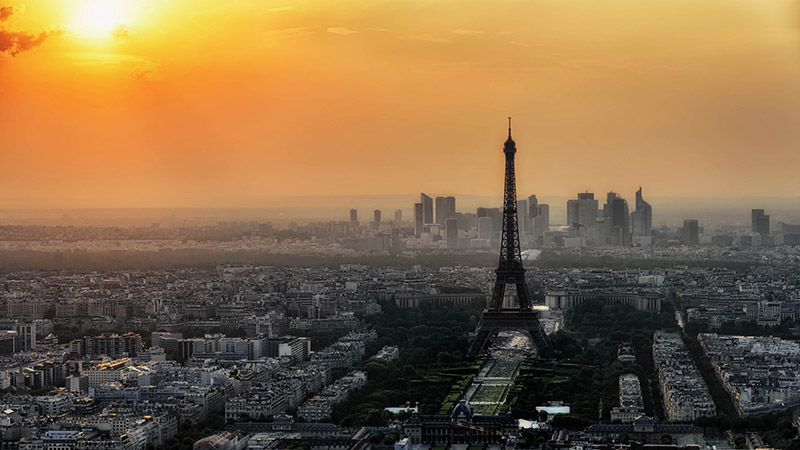 The mayors of 20 leading European cities say high levels of air pollution from diesel cars pose a threat to their citizens, and want tougher EU-wide action to regulate emissions.

In a letter published on Tuesday they say new rules governing car emissions offer a “permit to pollute” at the expense of public health.

Last month MEPs voted against a plan to close gaps in air pollution controls on new diesel cars, meaning limits on nitrogen oxide (NOx) will be effectively be relaxed from 2019.

“It is unacceptable to introduce emissions thresholds, only to allow them to be violated,” says the letter, which is supported by leaders in Paris, Athens, Madrid, Amsterdam, Milan, Oslo and Warsaw.

“What can we say to parents whose children are suffering from acute respiratory disorders, or to elderly people and to the most vulnerable?”

London: Fronting up to a global pollution battle

London Mayor Boris Johnson was invited to support the protest, but a source at Paris City Hall which coordinated the letter said they had not received a positive response to their invitation.

The UK capital has some of the highest levels of NOX emissions in the EU and the issue has dominated this year’s mayoral election race with candidates pledging to phase out diesel taxis.

Madrid plans to ban up to 50% of cars from its historic centre when air quality levels drop, while Milan and Paris have cut vehicle numbers on smoggy days.

Oslo has published a proposal to stop all private vehicles from driving though the centre by 2019.