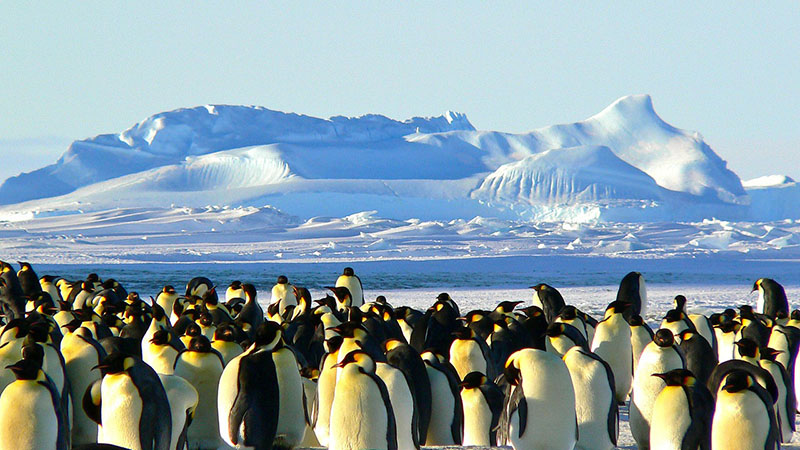 Sea level rise is likely to be a problem too big to handle. Geoengineers will not be able to magic away the rising tides, according to new research.

In particular, they will not be able to pump water from the sea and store it as ice on the continent of Antarctica. That is because, unless they pump it enormous distances, that will only accelerate the flow of the glaciers and it will all end up back in the sea again, a study in the journal Earth System Dynamics says.

Geoengineering is sometimes produced as the high-technology solution to the environmental problems of climate change: if humans don’t change their ways and start reducing greenhouse gas emissions, say the proponents of technofix, human ingenuity will no doubt devise a different answer.

But, repeatedly, closer examination has made such solutions ever less plausible. Scientists have dismissed the idea that the melting of the Arctic can be reversed, have only tentatively conceded that technology could dampen the force of a hurricane, and have found that – instead of cooling the Earth – attempts to control climate change could either make things worse or seriously disrupt rainfall patterns.   On balance, scientists believe that most of the big geo-engineering ideas won’t work.

And now a team from the Potsdam Institute for Climate Impact Research has poured cold water on the idea of pouring cold water onto the ice cap.

The idea is a simple one. Are sea levels rising 3mm a year because the world is warming? Then pump the sea high onto the Antarctic landmass where it will freeze and stay frozen for a millennium.

But to be sure of that, say the Potsdam team, at least 80% of the water would have to be pumped 700 km inland. That would take more than 7% of the annual global primary energy supply just to balance the current rate of sea level rise.

But even in a world recently committed to a warming of less than 2C, the seas are going to go on rising. Sea levels could rise at least 40cm by the end of the century – or possibly 130cm, with devastating consequences for low-lying coastlines: rich megacities might be able to build defences, but the poorest communities would be swept away.

“We wanted to check whether sacrificing the uninhabited Antarctic region might theoretically enable us to save populated shores around the world. Rising oceans are already increasing storm surge risks, threatening millions of people worldwide, and in the long run can redraw the planet’s coastlines,” said Katja Frieler, the Potsdam scientist who led the study.

The Antarctic ice sheet rises to 4,000 metres above sea level. In theory wind power could deliver energy to take the water far enough inland that it would not simply precipitate glacial discharge back into the sea.

But that would mean engineers would have to build 850,000 wind energy plants on Antarctica, which could hardly be good for the ecosystem of the only landmass and coastline on Earth still more or less in the condition nature intended.

Nor is it technically or economically plausible. The implicit message from such studies is: start preparing to adapt to higher sea levels, and take steps to stop them getting any higher.

“Even if this was feasible, it would only buy time – when we stop the pumping one day, additional discharge from Antarctica will increase the rate of sea-level rise even beyond the warming-induced rate”

“The magnitude of sea-level rise is so enormous, it turns out it is unlikely that any engineering approach imaginable can mitigate it,” said co-author Anders Levermann, who heads Global Adaptation Strategies at Potsdam and is a scientist at Columbia University’s Lamont-Doherty Earth Observatory.

“Even if this was feasible, it would only buy time – when we stop the pumping one day, additional discharge from Antarctica will increase the rate of sea-level rise even beyond the warming-induced rate. This would mean putting another sea-level debt onto future generations.”

As so often after such studies, the scientists do have an answer: reduce the hazard by reducing the carbon dioxide emissions that fuel global warming. That means a drastic cut in the use of fossil fuels and a massive switch to wind and solar power worldwide.

“If we’d continue to do business as usual and churn out emissions, not even such an immense macro-adaptation project as storing water on Antarctica would suffice to limit long-term sea-level rise – more than 50 metres in the very long term without climate change mitigation,”  said Professor Levermann. “So either way, rapid greenhouse gas emission reductions are indispensable if sea-level rise is to be kept manageable.”