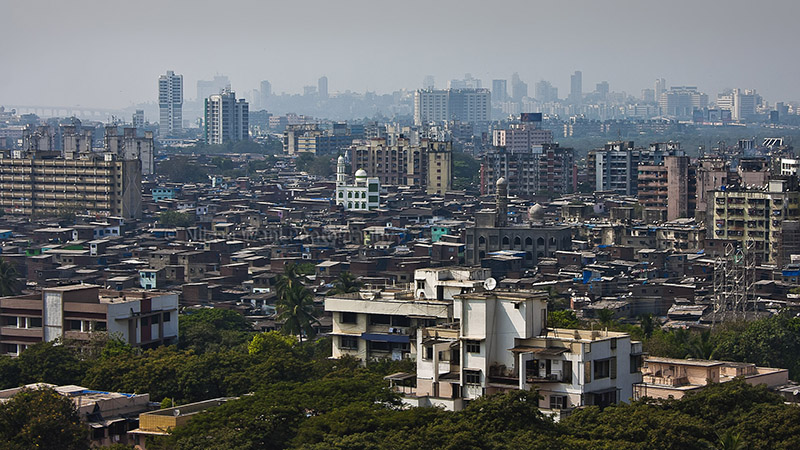 Rapid-growing cities in the developing world like Lagos and Mumbai spend far less on measures to adapt to climate change than wealthier urban centres, according to new research.

In an analysis of ten mega-cities, New York spent more than a hundred times the amount of Addis Ababa in Ethiopia on building better drains, flood defences and sturdier infrastructure last year at £1.6 billion ($2.2bn).

The study published on Monday in journal Nature exposes a vast divide in major cities’ resilience to an overheating planet.

“The trends in different spends between the cities might be along the lines of what people expected, but we didn’t expect the disparities to be so huge,” Lucien Georgeson, a researcher at University College London and co-author of the study told Climate Home.

“This is only going to become more of a problem as populations grow as projected over the coming decades.” 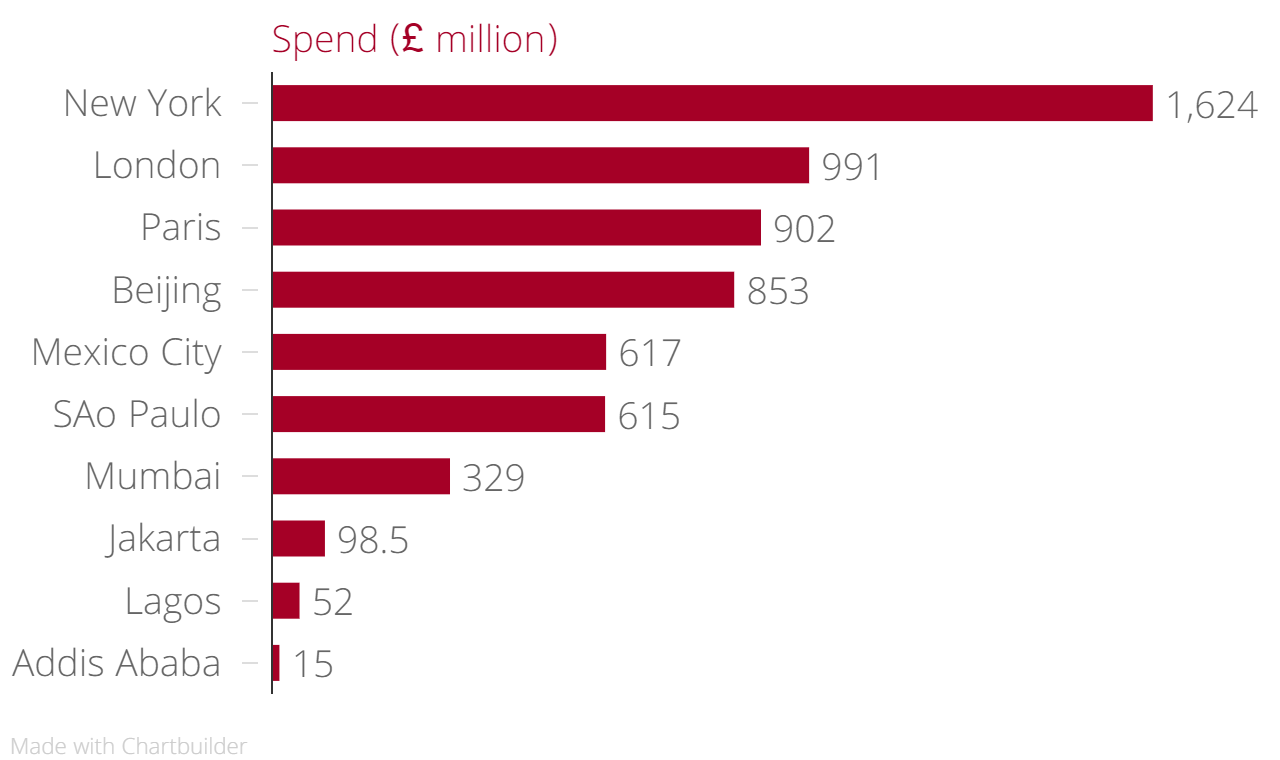 Two-thirds of the world’s population will live in cities by mid-century, according to UN figures, powered by emerging nations. Lagos in Nigeria is seen doubling to 36 million by 2050.

Between 2014-15, developed cities spent 0.22% of GDP on adaptation measures, whereas poorer cities – with many competing demands on their budgets – dedicated 0.15%. Beijing was an outlier on 0.33% of city income.

The data suggests adaptation responses track capital to be protected rather than at-risk populations, researchers said.