Canadian PM Trudeau says he has an understanding with Obama over important issues that impact both countries, with climate change a priority 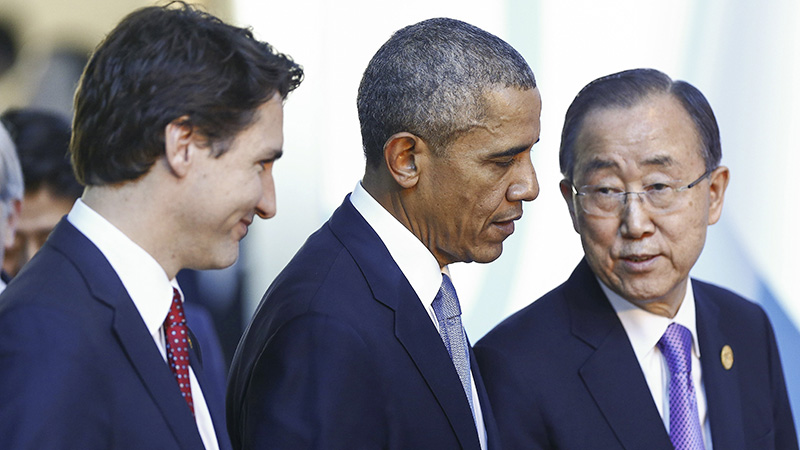 US president Barack Obama and Canadian prime minister Justin Trudeau will sign off on a series of climate measures when they meet on Thursday say officials.

“There are a number of areas of potential co-operation,” lead US climate envoy Todd Stern told reporters in a briefing call this week.

Further carbon slashing measures including boosting clean electricity trade, while tougher standards for trucks and buses are also on the cards.

Obama and Trudeau are also expected to discuss how best to tackle a warming Arctic, which is impacting local communities and opening up northern coastlines to shipping.

“The issues that are important to him and to me are climate change,” Trudeau said in quotes reported by the Huffington Post.

“We’re talking about border issues, as well – making sure there is a smooth flow of goods and people across our shared border that isn’t putting our security at risk.”

Last year Canada handed the leadership of the Arctic Council to the US, which says maintaining peace and security among polar countries is a priority.