Big banks are not a natural partner for the UN’s flagship green fund, but a new link could reap benefits for both 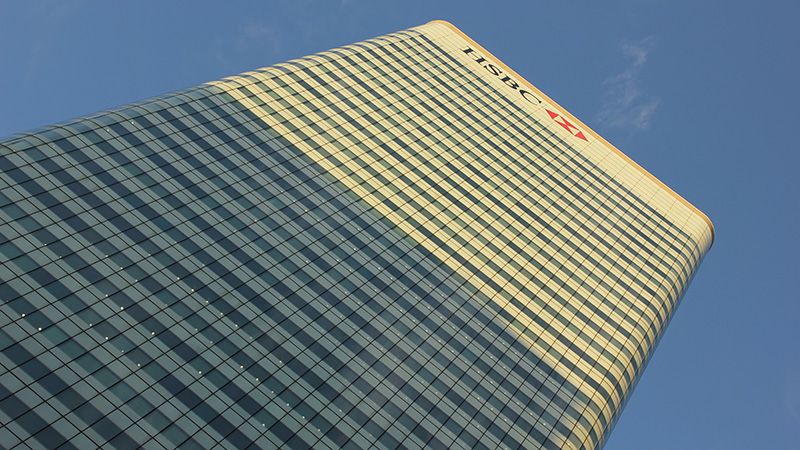 This week the Green Climate Fund decided to work with HSBC and Credit Agricole, despite significant protests from civil society who say they are inappropriate partners for the UN-backed body.

They cite the two banks heavy coal investments and a string of financial scandals which – say campaigners – tarnish their reputation and that of the GCF.

But given the GCF’s need of financial expertise and organisations which can help it leverage billions in low carbon investments, it’s perhaps not a shock that the board has chosen the devil it knows.

With a target of $2.5 billion to deploy this year, the GCF is under pressure to deliver on its mission to generate a ‘paradigm shift’ in finance for developing countries.

So is the HSBC/Credit Agricole story all bad news?

Here’s the view of Karen Orenstein, a senior international policy analyst with Friends of the Earth US. She’s deeply sceptical but thinks there are a couple of positives.

“It would seem a no-brainer that scarce public resources should be directed toward those most in need, not giant banks.

“Still, the GCF Board’s disappointing decision today to accredit HSBC and Credit Agricole is not unexpected. From the start, the GCF has shown a bias toward large, international institutions.

“This bias is further demonstrated by today’s accreditation of the World Bank’s International Finance Corporation, the European Investment Bank, and the African Development Bank.

“It seems highly unlikely that the Board would accredit a developing country institution with a track record of immense financial scandal like that of HSBC.

“In fact, we even saw a demonstration of this double standard play out today. The lack of a track record was used to downgrade the size of projects that an Ethiopian entity (Ministry of Finance and Economic Cooperation of Ethiopia, MOFED) can manage from large to small.

“Civil society did succeed in forcing a robust debate amongst the board with regard to the ramifications of the accreditation of large international banks.

“This ultimately ended with a positive step to build upon – the GCF must track the shift toward low-carbon, climate resilient development in the overall portfolios of accredited institutions, including HSBC and Credit Agricole.

“This will then be taken into account when these institutions come up for re-accreditation.

“Civil society will be monitoring this process closely to ensure it is carried out in an effective way, with the results meaningfully applied in future accreditation fights.”