Bank says it will stop funding new coal mines or plants in the 30 OECD nations, but could still back projects in developing world 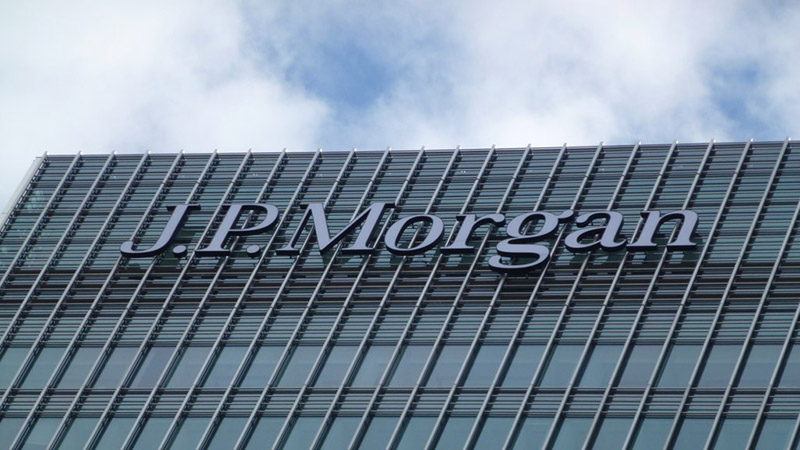 Investing in coal is now on par with sanctioning child labour, according to JP Morgan Chase, one the world’s largest banks.

The US-headquartered multinational has announced it will no longer fund any new coal mines or plants in high income countries.

The high-carbon energy source is now listed alongside illegal logging, uncontrolled fire and forced or child labour as a ‘prohibited transaction’ by the bank, which holds assets of over $2 trillion.

“We believe the financial services sector has an important role to play as governments implement policies to combat climate change,” reads the bank’s environmental and social policy framework.

Funding for coal projects in developing countries will not be affected by the new rules, limiting its global impact. China, India, South Africa and Indonesia are among the world’s top coal consumers.

Ben Collins, senior campaigner at the Rainforest Action Network welcomed the decision, but urged the company to adopt tougher standards.

“In order to have a chance at stabilizing the climate, we need financial institutions to follow these commitments on coal mining with further steps to end coal financing altogether,” he said.

Still, the news will come as a further blow to a sector hit by crashing commodity process and a string of bankruptcies.

Reports from the US suggest Peabody Energy, the world’s largest private producer, is laying off staff and selling major mines as it struggles to stay afloat.

Historically JPMC has been one of the most prolific funders of coal projects. Between 2005 and 2011 it was linked with over $18 billion of investments according to the NGO Bankwatch.

Bank of America, Citigroup, Morgan Stanley and Wells Fargo have all announced plans to scale back coal financing in recent years.