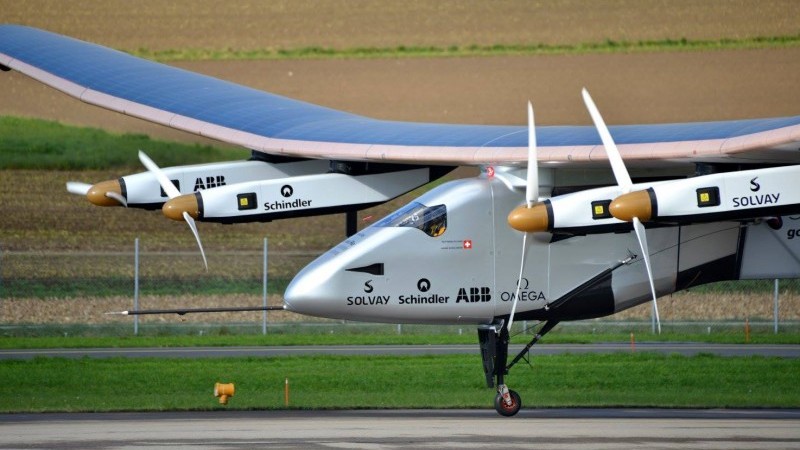 Policy is failing to curb greenhouse gas emissions from flying and the industry’s techno-optimism masks the scale of the problem.

That is the verdict of a paper published in the journal Transportation Research Part D on Friday.

Innovations like solar-powered flight are presented as sustainable solutions to aviation’s climate impact, researchers from the UK, New Zealand and Netherlands found. Yet they are not viable at commercial scale and emissions for the sector continue to rise.

Co-author Scott Cohen, of the University of Surrey, said: “The way in which new technologies are presented constitutes a ‘myth’, a form of propaganda which denies the truth that progress in climate policy for aviation has stalled.

“The use of these technology myths by industry and government relieves anxiety that nothing is being done, by pointing to future ‘miracle’ solutions, which in reality are unfeasible.”

Air travel has expanded substantially in recent decades and that trend is set to continue. By 2050, the sector’s energy use is projected to triple.

While fuel efficiency is gradually improving, technological trials have yet to yield a breakthrough.

“While these inventions are fascinating from a research perspective, they won’t act as a panacea for the harmful, climate damaging emissions that the aviation industry is increasingly releasing into our atmosphere,” said co-author Paul Peeters of NHTV Breda.

“Industry will always wish to present an optimistic view of their role in this issue, but our research has also shown that some politicians are complicit in propagating these myths and need to stop relying on rhetoric and start referring to facts.”

Airline emissions are not explicitly covered by the UN climate deal struck in Paris last December. Instead, they are regulated by the International Civil Aviation Organization (ICAO).

The industry has promised to cap its global emissions from 2020, through a mix of efficiency improvements and carbon offsets. That hinges on an emissions trading mechanism due to be agreed at an ICAO summit in September.