COMMENT: New airline emission standards are ‘riddled with flaws’ and are so unambitious companies will not have to exert themselves to comply 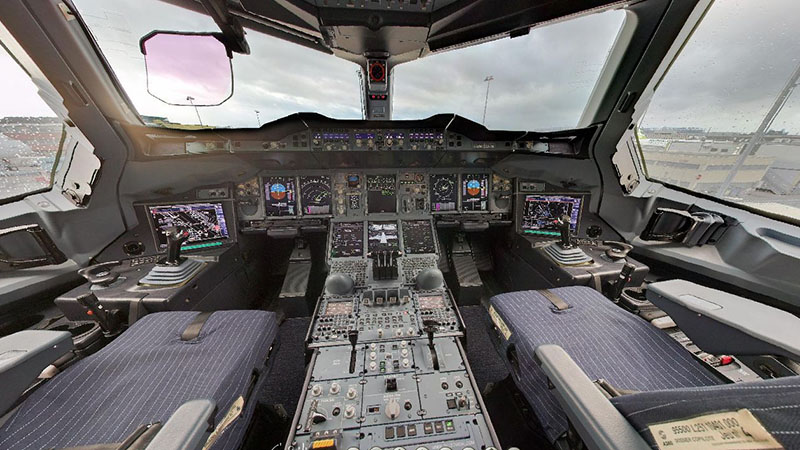 Ten days ago the airline industry stunned the world. After years of prevarication the world’s top airlines and leading manufacturers said they would take climate change seriously.

The UN’s aviation body, ICAO for short, announced a carbon emissions standard that would apply to new aircraft from 2020, and to all new deliveries of in-production aircraft – current types, or minor variations on current types – as from 2028.

Aircraft that don’t meet the standard will not be allowed to be produced after 2028.  None of the operational aircraft currently in the fleet will be affected.

The statement was widely acclaimed, notably by the US government. But will it really have any significant impact on reducing emissions?

Our contention is it will not, riddled as it is with flaws. It will not be a “rigorous and challenging” standard as industry claimed, nor will it save the 650 megatonnes of CO2 emissions by 2040 that the White House proudly proclaimed.

ICAO and states shaped the standard around parochial national manufacturer interests instead of the need to mitigate climate change. Aircraft designers will still face many challenges developing the next generation of airliners, but this standard will not be one of them.

Beyond business as usual?

New generation aircraft are generally some 10-15% more fuel efficient than those they replace. They need to be to sell. This translates to an average annual efficiency improvement of between 0.5% and 1.0%.

Constant market pressures result in a continuously improving line when you plot the average fuel consumption of new aircraft types against their entry into commercial service date.

Yet ICAO intends to regulate this ever improving trend with a flat (time independent) carbon standard. Even if the stringency is initially set at a level that will have an impact, its effect will quickly fade over time as market-driven improvements cut in.

The maximum theoretical effect of the standard at maximum stringencies is just 1 gigatonne of CO2 between 2020-2040, while total CO2 emissions from aviation over this period will be in the order of some 31 Gtonnes, i.e. a potential saving of just 3%.

New large aircraft types applying for certification on or after 2020 will be required to have a fuel efficiency at what is known as stringency level 8.5 (the potential stringency levels ranged from 1 to 10 in increasing impact).

Current ‘new’ large in-production aircraft types like the Airbus A320NEO and the Boeing B737-8MAX, with first deliveries between 2014 and 2020, already pass stringency levels 8 and 9 and some even 10.

So it is very unlikely that the next generation of new aircraft types, which will be required to comply to level 8.5, will have any problems doing so. New types, which will start to enter operations in about 2024, will surely comply with level 10 by a comfortable margin if they want to find buyers. So, no detectable effect of the standard here.

For in-production aircraft, those current or variations of current aircraft designs. stringency has been set at level 7 from 2023 onwards.

‘Option 1’ would have required a simultaneous production cut-off from 2023 of all aircraft not compliant to level 7. However, somewhere in the negotiations, a specific loophole, “Option 3”, was introduced delaying the production cut-off for the in-production standard to 2028 from an initial, more effective, 2023.

Thus, for instance, the Boeing B767 with its fuel inefficient 1990s technology, can now continue to be built until 2028 and populate the skies until 2055-2060. The decision to apply Option 3 slashes the potential environmental effect of the standard by some 200 – 300 megatonnes up to 2040.

The first candidate is the relatively new Airbus giant A380. This aircraft seems just to manage stringency level 6 but would need more substantial investments to raise it to level 7.

No A380 orders were received in 2014/2015 and a few this year. Some have been cancelled, and the production backlog extends only to 2020. So a 2023 standard would not seem to compromise current A380 commitments.

The A380’s main client, Emirates, has in fact asked for a more fuel efficient version which might at least achieve level 9 and could even be on the market by 2023 or before. 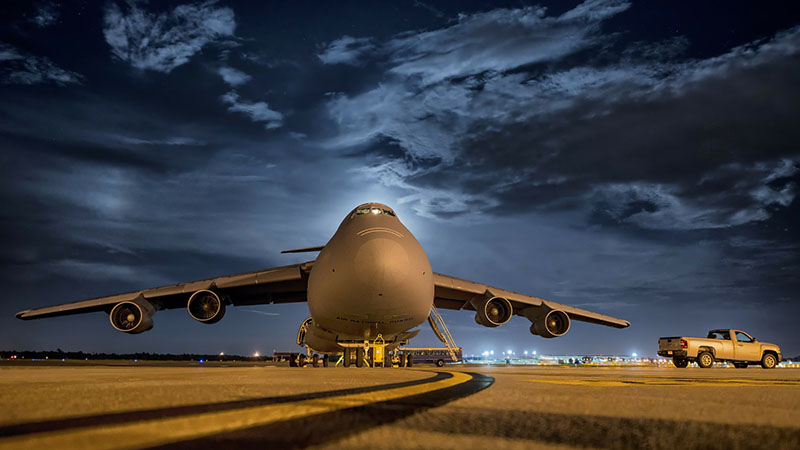 Had the Europeans stuck to what we know was their original position – stringency level 6/Option 1 – this would have generated an additional 12 percentage points of carbon savings over the level 7/Option 3 decision and the A380 would have been safe until the next ICAO round decided an update to the standard way beyond 2028. So there must have been another player asking for level 7/Option 3.

The most likely candidate is the United States. The B767 freighter and tanker versions only manage to comply with a low stringency level. The B767 has a backlog for big freighters. Fedex ordered 100 of the type in 2015 for delivery between 2018 and 2023. The US military – which insists that its tanker aircraft meet civil certification requirements – ordered 179 B767 to be delivered between 2017 and 2027.

The White House claimed immediately after the ICAO announcement that the standard would save 650 Mton by 2040. However this calculation is based on an assumption that manufacturers would start to voluntarily update their in-production aircraft to the level of the ICAO standard in order to remain commercially competitive.

Much of this effect would have, in fact, come from the B767 (and the A380) but Option 3 appears to relieve Boeing from having to upgrade its B767 freight version and the 2028 production cut off removed any requirement for manufacturers to lift a finger before then.

Was the higher stringency level 7 forced to compensate for the Option 3 backward step? US interests would not have been affected as all Boeing aircraft would comply or be rescued by Option 3.

Level 7 for Europe would, however, have necessitated support for Option 3 in order to preserve continued production of the A380. Of course this is all mere speculation as the negotiations were held behind closed doors.

Before ICAO met, the US surprised everyone with a very ambitious initial proposal that would generate 85% of the standard’s theoretical potential emission savings. Europe’s proposed 45% potential saving as the minimum acceptable.

The final decisions unlock less than 30% of the standard’s potential emissions reductions – rather a large climb down for a world power.

The White House crowed that “for more than five years, the United States has played a leadership role in developing these standards” while the EU claimed it played “a central role in brokering this ambitious deal”.

The truth is that the US has not been very helpful in defining an effective standard and Europe’s contribution has been of mixed quality. The external environmental costs of the additional CO2 emissions caused by the Option 3 delay alone amount to well over $6 billion.