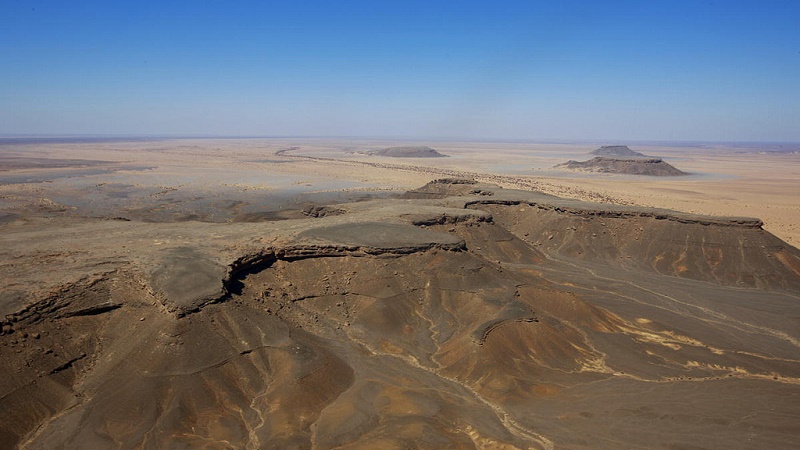 Millions of Euros to help Morocco fund this November’s UN climate summit in Marrakech are being withheld due to a diplomatic spat between the hosts and the European Union.

Ties between Brussels and Rabat were suspended last week after the European Court of Justice binned an EU-Morocco agriculture deal covering the contested Western Sahara.

The region has been held by Morocco since 1975, but the court said a trade agreement covering the area was invalid due to continued protests against Rabat’s rule.

The Moroccan government said the move was “highly political” and against international law.

Climate Home understands €12 million (US$13m) for the COP22 summit is being withheld by the EU until the dispute is resolved.

Local media report the conference venue alone will cost US$23 million (€21m), around a third of the total cost of staging the summit.

The country had hoped external donors would be able to offer a large chunk of funding. Canada and the US are also understood to have made offers of support.

Senior UN officials met in January to discuss Morocco’s hosting of the event, amid fears the North African nation was unprepared to host a meeting deemed critical to boosting climate action.

Nearly 200 countries agreed the framework of a global climate pact last December in Paris, but specific details need to be signed off before it comes into effect from 2020.

He replaces foreign minister Salaheddine Mezouar and environment minister Hakima El Haite who will be standing for election this year.

Impressed by quality leadership and preparedness of #cop22 Moroccan team. Confident we will have a great cop.Morocco/France one team #cop21