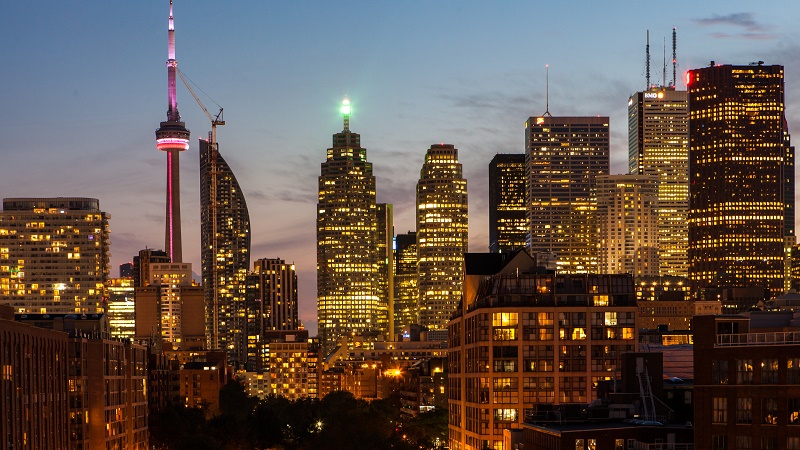 These cover 9% of global greenhouse gas emissions this year, rising to 16% in 2017, according to a report from the International Carbon Action Partnership (ICAP).

Ontario is the latest jurisdiction to get involved, publishing regulatory proposals for a cap-and-trade system on Thursday. Due to launch in 2017, the Canadian province’s system could link up with Quebec and California down the line.

But elsewhere, ambition appears to be stalling or backsliding, despite international agreement in Paris last December to hold global warming below 2C.

“Beyond Ontario, if you look at what has happened over recent months, it is a little bit as though Paris never happened,” said Stig Schjolset, head of carbon analysis at Point Carbon.

“There is absolutely no dramatic change towards more ambitious targets. It is definitely the contrary.”

In Europe, the carbon price is near historic lows, at €5 a tonne. Energy intensive sectors are opposing reforms to make the system more environmentally stringent, saying the costs would drive investment overseas.

“All over the place, carbon prices are at low levels and there are troubles with oversupply and too low environmental ambition,” said Schjolset.

President Barack Obama’s clean power plan has prompted a renewed interest in emissions trading in the US, ICAP noted. But a Supreme Court decision to stall the flagship climate policy this month has slowed green momentum.

As for the world’s biggest emitter, China is working on a national carbon market, building on seven regional pilots. European policymakers have been advising on the design, but there are concerns about transparency.

Jeff Swartz, international policy expert at the International Emissions Trading Association, rejected the idea that carbon markets were in trouble.

These were short term issues and the long term goal was more important, he told Climate Home. “We can’t get to that long term goal if we have fragmented carbon markets. We are constantly saying to governments they need to find ways to cooperate with each other. The costs of decarbonising will go down and they will be able to increase ambition.”