Autonomous vehicles can be more efficient but are likely to encourage more road use, researchers warn 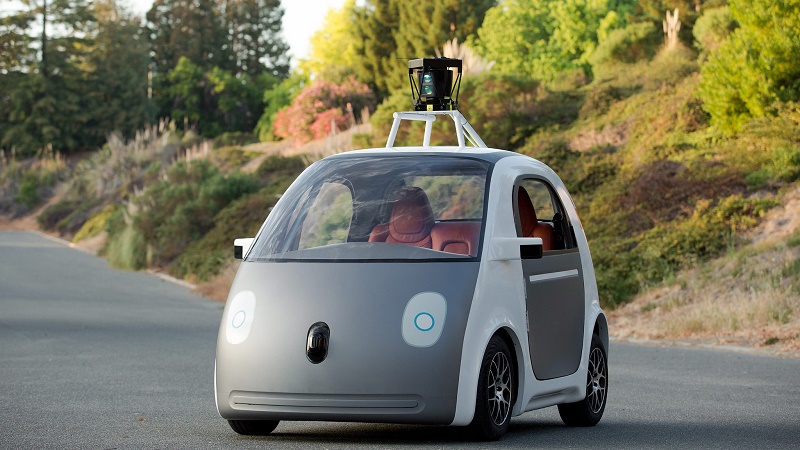 US president Barack Obama is proposing more research funds into the nascent technology as part of a package to modernise the country’s transport infrastructure.

But the futuristic vehicles will likely encourage people to switch away from greener modes like trains, according to a study published in the journal Transportation Research Part A. That could outweigh the climate benefits, researchers warned.

Zia Wadud, lead author and researcher at the University of Leeds, said: “There is no doubt that vehicle automation offers several efficiency benefits, but if you can work, relax and even hold a meeting in your car that changes how you use it.”

The report, co-authored by US scientists, found a number of ways automation could cut cars’ energy consumption.

Computers drive up to 20% more efficiently than people, for starters. They are less prone to crashes, allowing car makers to dispense with some heavy safety features (a 5-23% saving). They can drive closer together, improving the aerodynamics (4-25%). Better traffic flow and less consumer emphasis on performance could also reduce fuel use.

On the other hand, by making it more appealing to drive, researchers found automated vehicles will increase energy use by up to 60%.

“Car owners might choose to travel by train to relatively distant business meetings because the train allows them to work and relax,” explained Wadud.

Potential higher speed limits and demand for heavy in-transit entertainment kit like TVs are other factors that would add to emissions.

With the right planning, policymakers can avoid some of the downsides, the study said. Road pricing or measures to promote car-sharing would help.

Co-author Don MacKenzie, of the University of Washington, said: “Vehicle automation presents a paradox: it may encourage people to travel much more, but at the same time it makes it practical to implement tools such as road pricing that can offset those effects. Ultimately, however, it’s up to the government to set appropriate policies to manage these impacts.”