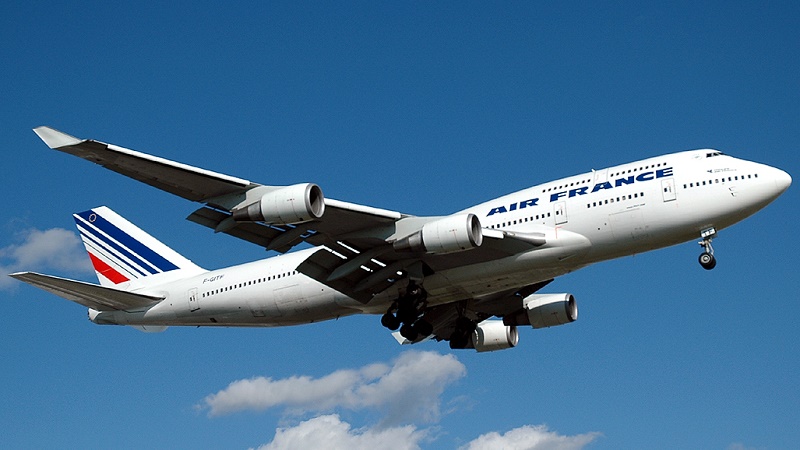 The rules, proposed by a committee of the the International Civil Aviation Organization (ICAO), aim to make large planes more fuel efficient.

If adopted by the UN agency’s 36-country governing council in March, it will bind manufacturers’ new designs to fly further per gallon from 2020. Existing models must be upgraded by 2023.

The proposals are a first step in tackling the industry’s carbon footprint, which today accounts for 2% of world emissions and could quadruple by 2040 as carriers meet soaring passenger demand.

It is a warm-up to the sector’s biggest climate policy: a mechanism to cap emissions from 2020, offsetting any CO2 growth. That is set to be agreed at ICAO’s triennial assembly in September.

With aircraft emissions not explicitly covered by last December’s Paris climate agreement, it is the only international venue to regulate them.

Barack Obama’s administration hailed the efficiency rules, which will affect the US – the world’s biggest market – more than any other country.

The standards should cut CO2 more than 650 million metric tons between 2020 and 2040, the same as taking 140 million cars off the road for a year, the White House said.

“This is another example of the administration’s deep commitment to working with the international community on policies that will reduce harmful carbon pollution worldwide,” Michael Huerta, head of the Federal Aviation Administration, said in a statement.

Plane manufacturer Boeing said it was “fully committed” to meeting the rules.

But environmental groups said the rules gave a free pass for aircraft in operation.

“By exempting the thousands of aircraft flying today, ICAO has set the bar embarrassingly low,” said Sarah Burt, an expert with Earthjustice, on a press call, the Washington Post reported.

The Environmental Defense Fund welcomed the rule as a “positive step”, but added the mechanism to offset emissions promised by ICAO for its September assembly was the kicker.

“As the spotlight shifts, we look to the Obama Administration to lead the drive to get agreement on the real prize this fall: a market-based measure to cap aviation emissions and drive pollution down, not up,” said Annie Petsonk, an attorney at the Washington DC-based group.

Aside from improvements in energy efficiency, the industry has said it will scale up biofuels in the jet fuel mix to limit carbon emissions.

Olumuyiwa Benard Aliu, president of the ICAO Council heralded the standard: “The goal of this process is ultimately to ensure that when the next generation of aircraft types enter service, there will be guaranteed reductions in international CO2 emissions.

“Our sector presently accounts for under two percent of the world’s annual CO2 emissions, but we also recognize that the projected doubling of global passengers and flights by 2030 must be managed responsibly and sustainably.”