Coalition of 17 US states signals support for wind, solar 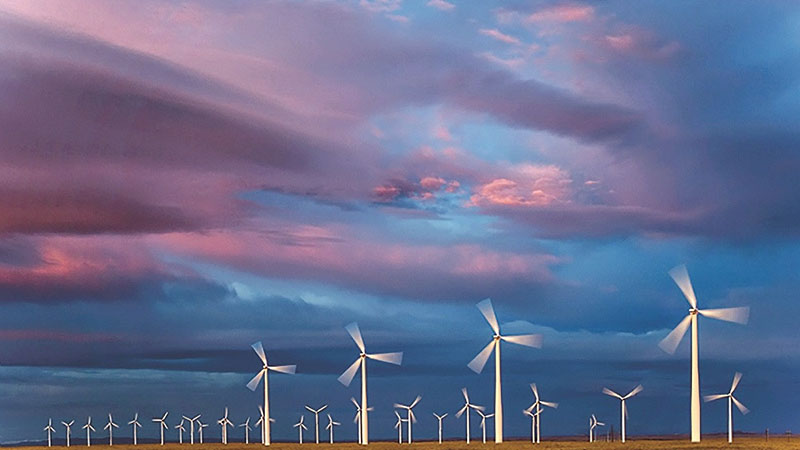 Governors from 17 states say it’s time the US takes bold steps to invest in renewables and energy efficiency.

“Extreme weather events such as droughts, floods, wildfires and sea level rise can negatively impact electric reliability and the economy,” they say in a statement released late Tuesday.

“Technologies that capture solar, wind, hydroelectric and geothermal power have become viable and cost-effective to integrate into our state’s energy portfolios,” they add.

The ‘Accord for a New Energy Future’ is backed by four Republican and 13 Democrat states.

Michigan’s Republican governor Rick Snyder is among the signatories, despite his state being one of 27 to take legal action against President Barack Obama’s flagship carbon cutting policy.

The Clean Power Plan – which mandates states to slash emissions from power plants – was blocked last week by the Supreme Court, pending legal hearings in June.