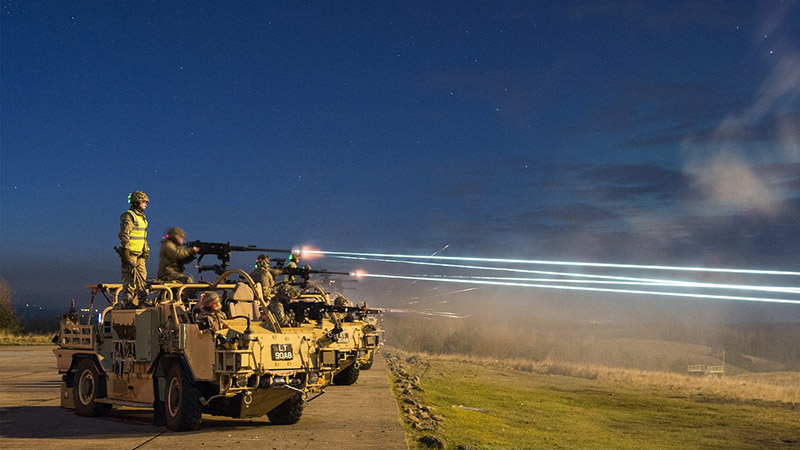 The NATO military alliance will ramp up investments in renewables and energy efficiency as they “reduce the risk” to troops involved in conflict.

“Smart Energy solutions can not only save money when less fuel is used, but can also save soldiers’ lives,” said the 28-country coalition’s annual report, released on Thursday.

“NATO is working to improve the energy efficiency of its forces and increase the use of renewable energy in the military.”

Roll-up solar panels, smart grids and advanced insulation were cited as some of the solutions to the vast energy demands from military machines.

According to NATO between 2003 and 2007 around 3000 soldiers were killed or wounded in attacks on oil or water convoys in Afghanistan and Iraq, as they transported fuels to power military bases.

The Pentagon is the world’s top non-state fuel consumer, with a projected bill of $12.9 billion for 2016. Last week the US Navy deployed its ‘Great Green Fleet’, powered with a blend of biofuels.

Fossil fuel use also poses a major operational risk for the alliance, which is tasked with keeping sea lanes and land-based pipelines of its members secure.

“In terms of energy alone, some 65% of the oil and natural gas consumed in Western Europe passes through the Mediterranean each year, with major pipelines connecting Libya to Italy and Morocco to Spain,” says the report.

“For this reason, NATO ships are systematically carrying out preparatory route surveys of potential choke points as well as of important passages and harbours throughout the Mediterranean.”