Despite climate concerns, hundreds of coal plants are being built worldwide. The World Coal Association argues governments should stump up for cleaner technology 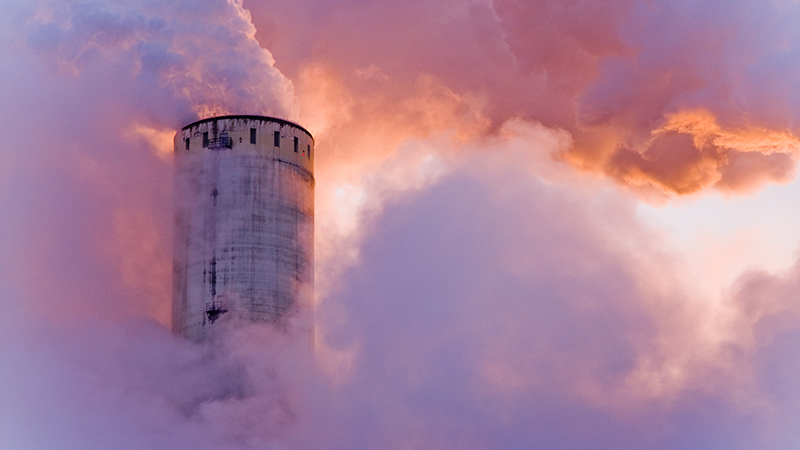 Chimney of the RWE coal-fired power plant in Grevenbroich, Germany at sunrise. Coal-fired electricity generation jumped to its highest since 1990 in 2014 despite a move towards renewables (Flickr/ Patrick Pekal)

The coal industry needs its own “Mission Innovation” to tackle its bulky carbon footprint, according to the chief executive of the World Coal Association (WCA).

That could follow the model of an intergovernmental push announced at last month’s Paris climate summit to double the level of R&D in renewables within five years to US$20 billlion.

“What we need to be doing is supporting countries go down the pathway of high-efficiency, low-emissions coal,” Sporton told Climate Home at the industry lobby’s London headquarters.

“The capital cost is higher upfront but the fuel costs are less, so the overall operating cost over a life-cycle can actually be less – and that’s another way you might fund it – but something like Mission Innovation, I think, would be fantastic.”

Green groups say the coal industry should pay for any new research, arguing its demands are borne out of panic, amid slumped prices and forecasts of ‘peak coal’ consumption.

But it’s an idea that has the backing of former Indian environment minister Jairam Ramesh, who told Climate Home the industry will be around for decades to come, and needs global support to clean up its act.

“The coal issue still remains… even with most aggressive solar, wind and nuclear India will still probably triple coal in next 15 years,” he said. “There’s a huge research project if the world supports India.

“We need a massive programme on coal utilisation. Just CCS [carbon capture technology] will not do. We’ll have to look at coal gasification and newer methods of utilising coal that don’t lead to so much CO2.”

Launched by the US and 18 other countries in parallel to a private sector coalition led by Mark Zuckerberg and Bill Gates, Mission Innovation aims to drive down the cost of solar and wind power, and so displace polluting fossil fuels from the world’s energy mix.

But coal, the most carbon-intensive fuel, is in demand as a cheap way to provide power at scale, particularly in fast-growing Asian economies. 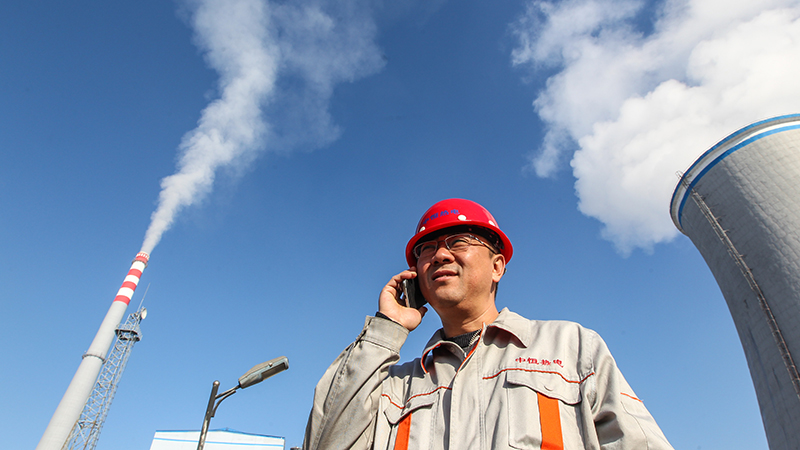 The International Energy Agency predicts coal will still have a 30% share of energy consumption by 2040 (down from 39%), despite global efforts to curb greenhouse gases. Production will rise 10%, while demand in southeast Asia is seen tripling between 2011 and 2035.

Over 700 coal plants are under construction worldwide, with another 1,700 in the pipeline, according to Global Coal Plant Tracker.

It is this reality that reinforces the case for high-efficiency low-emissions (HELE) technology for developing countries, said Sporton, an Australian who became CEO ahead of the Paris summit. 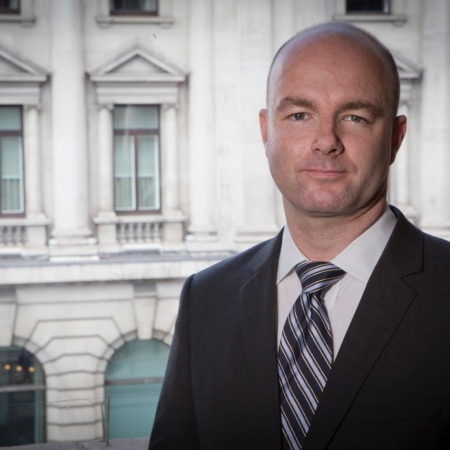 The WCA represents 20% of world coal output and 31% of exports, with members including AngloAmerican, Rio Tinto and Peabody.

National budgets, multilateral banks or the UN’s Green Climate Fund could pool the cash. The World Bank is a high-profile critic of the argument coal is a cure for energy poverty, and limits coal finance, however.

Of over 180 national plans which formed the backbone of a new climate accord, 20 countries had some discussion of how cleaner coal devices could cut emissions, according to a WCA analysis.

Bangladesh, for instance, aims to have all coal plants running on “supercritical technology” by 2030, conditional on US$16.5 billion of foreign aid. India plans to add 30 times more solar power generation capacity, but will double coal output too.

Boosting the ratio of coal burnt per unit of electricity generated from its 33% average to 40%, the WCA says, could slash CO2 by 2 gigatonnes of CO2, equivalent to the annual emissions of the Asian country, the third-largest polluter.

Burning coal in powder form to remove impurities in high-pressure turbines, or ‘gasifying’ it to leave the most carbon-intensive components behind as slag are technologies to achieve that.

‘Wet scrubbers’, or desulphurisation of the flue gas can reduce harmful nitrous oxide, sulphur dioxide and particulate matter belched by smokestacks, which cause respiratory problems.

These are all first steps to the industry’s goal to capture skybound CO2 and bury it underground, said Sporton.

Not everyone agrees with his analysis.

“The coal sector loves to claim that new high efficiency coal plants are a stepping stone to retrofitting carbon capture and storage [CCS] in future, but this is a completely empty excuse,” said Chris Littlecott at the London think tank, E3G.

The industry hasn’t matched its rhetoric by supporting the development of pipelines and storage infrastructure, he added.

And if ever commercially viable, CCS would be prioritised for “high value uses” like on steel mills or cement foundries, rather than inefficient coal. 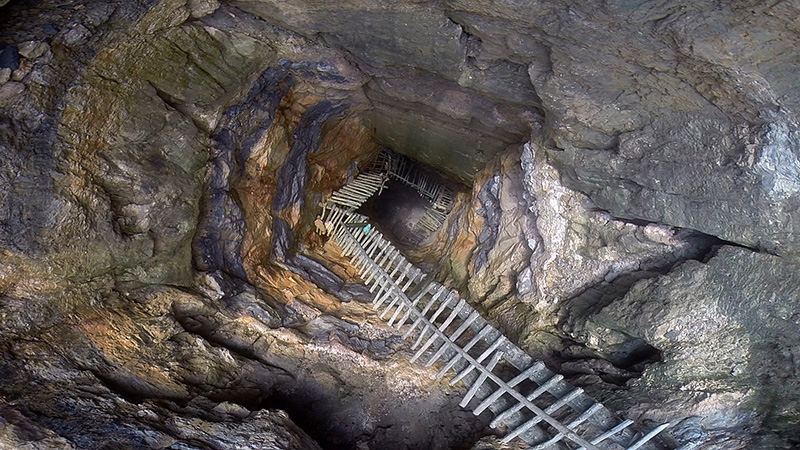 A deep coal mine in India’s resource-rich Meghalaya state. The country plans to double coal output by 2020 (Flickr/ Environmental Change and Security Program)

“CCS on coal is the lowest value option for society, so if the coal sector wants CCS it should pay for it,” Littlecott said.

Richard Heinberg at the Post-Carbon Institute in Santa Rosa, California dismissed the environmental merits of CCS on coal plants.

Adding such equipment to plants would “cannibalise” a third of the energy used in the process, he said.

“The coal industry sees CCS as an expansion strategy as you have to build a third more coal plants. It’s really 90% public relations.”

Report: Can the coal industry lead a carbon capture makeover

European thermal coal prices, a benchmark, slumped to 12-year lows this month, while a string of US miners have filed for bankruptcy in recent months. China, the number one coal consumer, has placed a moratorium on new mines to tackle hazardous air quality.

But coal’s downturn was merely cyclical, following a trend of slumped prices in the commodity sector, Sporton argued.

“Sure there are changes in the coal market, but coal is playing a very big role in powering and industrialising emerging economies in Asia, and an ongoing role in Europe and the US.”

Littlecott of E3G said that was far from inevitable. All G7 members, except Japan, are retiring old plants and cancelling new stations. Plus, in Asia growing awareness about the disastrous health impacts are causing a public backlash.

“Just look at the massive air pollution issues across the region, and that’s not just China,” he said.