Responding to climate issues is best for business, says head of US retail colossus Doug McMillon at World Economic Forum 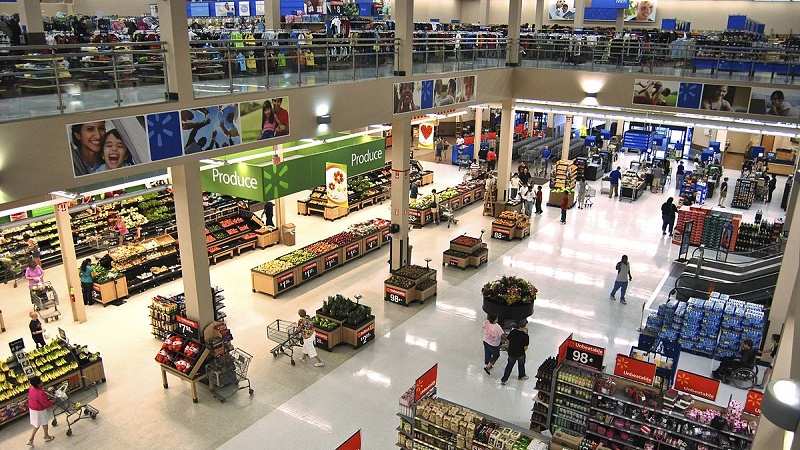 America’s largest private employer is “leading by example,” Doug McMillon claimed in Davos on Wednesday, slashing electricity use in stores and excess packaging.

Speaking at the World Economic Forum, he advised business leaders to ignore those who dismissed the science of climate change.

“At Walmart, we are very familiar with scepticism,” McMillon said. “It’s got to a point where we just ignore it. Doing the right thing is good for business. Where the population is not like-minded it doesn’t matter. The decisions behind the scenes improve the products we’re making.”

"Doing the right thing is good business", says boss of Walmart. "We at Walmart are very used to skepticism" #WEF16 pic.twitter.com/kpqoA72roB

The retail giant, valued at US$200billion, pledged last month to cut its greenhouse gas emissions in line with efforts to limit global warming to 2C. It was among 114 major companies committing to science-based targets at a UN summit in Paris, where 195 countries struck a landmark climate pact.

Critics say it has not lived up to previous green promises, however. A 2013 report by the Institute for Local Self-Reliance found its emissions had risen over the previous decade and it was more carbon intensive than competing chains.

Defending its record, the company pointed out its emission rose 10% from 2005 to 2011, slower than sales growth at 44%, showing improved efficiency.

Read more on: Living | US Living