Coke, Sony among 114 firms to cut carbon in line with 2C 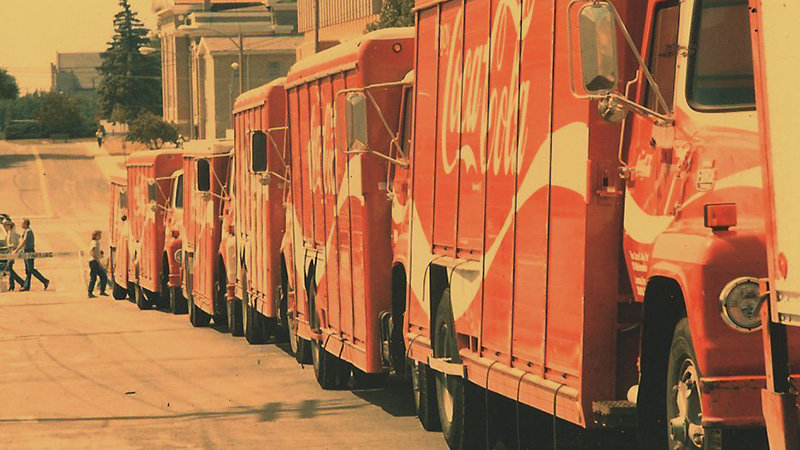 Coca-Cola Enterprises, Ikea and Walmart were among 114 companies to commit to greening supply chains in line with science-based targets on Tuesday.

At a business event at UN talks in Paris, more firms joined an initiative to slash emissions consistent with a 2C ‘safe’ temperature threshold this century, agreed by governments worldwide.

It sees a broadening of support in the private sector to counter climate change as countries craft a new global deal.

“We want to have a positive impact on people and the planet, and that includes going ‘all in’ to tackle climate change,” said Steve Howard, chief sustainability officer at IKEA Group.

“We’re now setting a science-based target to keep us on track to build a low carbon, better business.”

Independent analysts have so far approved ten targets including those from General Mills and Procter & Gamble. They will collectively cut emissions by nearly 800 million tonnes of CO2, or 1.86 bn barrels of oil not burned.

The Science Based Target Initiative – made up of CDP, WRI, WWF and UN Global Compact – beat its goal of signing up 100 companies this year.

Collectively, these participants are responsible for emissions the size of South Africa and make nearly US$1 trillion a year in profits.

US technology company Dell has pledged to reduce emissions from its facilities and logistics operations 50% by 2020 on 2011 levels.

“We are also very aware of the role technology plays in effective strategies to address the causes and consequences of climate change,” said David Lear, executive director of sustainability at Dell.

“We look forward to collaborating with customers, suppliers and partners who are undertaking the same journey, and have established their own goals or will be doing so in the future.”