Emir of Dubai to hold ministerial retreat on diversifying economy away from hydrocarbons, citing sustainability concerns 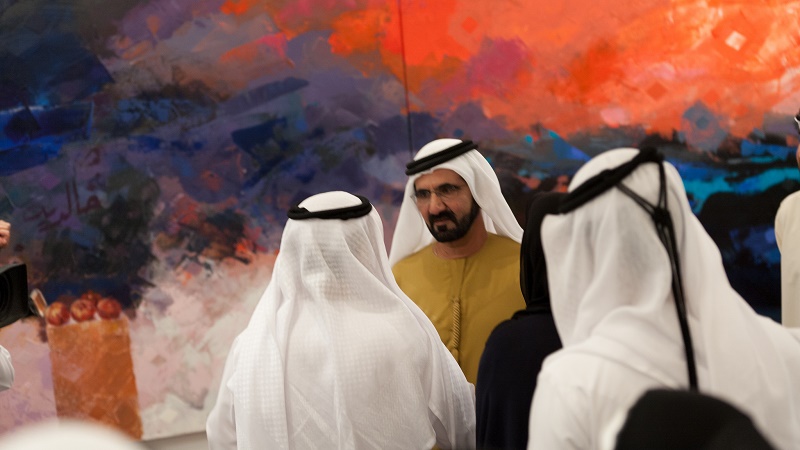 The prime minister of the United Arab Emirates will hold a ministerial retreat to discuss the country’s post-oil future.

Oil and gas accounts for 30% of GDP in the Middle Eastern federation, but Sheikh Mohammed signalled a desire to reduce reliance on the volatile commodity.

Following the revelation Saudi Arabia may float its state oil company on the stock exchange, it is a further sign of the region diversifying away from hydrocarbons.

Celebrating the last barrel of oil, as my brother Mohammed bin Zayed has said, we will build a sustainable economy for future generations.

Today, our economy consists of a non-oil GDP of 70%. We will build an economy that is independent of oil and market fluctuations alike.

The policy shift may be prompted by sliding oil prices, which hit their lowest since 2003 in Monday trading, but is reinforced by global climate change targets.

In the short term, oil exporters are hurting financially with a barrel trading at US$28. The lifting of Western sanctions on Iran this weekend is set to bring more supplies to market, further depressing prices.

In the longer term, a Paris agreement to hold global warming “well below 2C” implies a total phase-out of fossil fuel use this century. Scientists estimate a third of the world’s proven oil reserves and half its natural gas are unburnable under the 2C threshold.

Leaders in the Persian Gulf are seeking to develop industries like solar power, mining, finance and tourism. Abu Dhabi played host to ministers from around the world for an International Renewable Energy Agency (IRENA) summit over the weekend.

“The Paris Agreement on climate change has given us an unprecedented opportunity to create – already today – the clean energy and sustainable solutions of tomorrow,” he said.

“We need to start transforming the world economy. Emissions must be cut drastically. Counterproductive subsidies must end.”