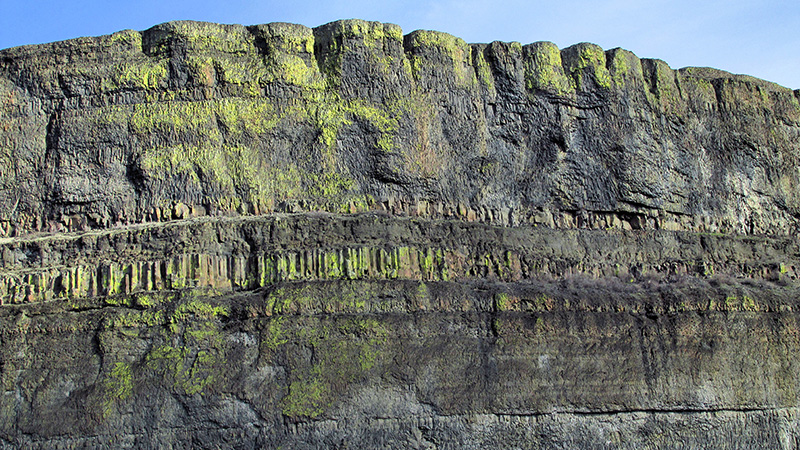 The Earth will skip a whole glacial cycle due to human-caused global warming, new research suggests.

Vast ice sheets won’t return to continental Europe and North America for 100,000 years, according to a study by the Potsdam Institute for Climate Impact Research in Berlin on Wednesday.

The last ice age ended 15,000 years ago, with glaciers having carved out today’s landscapes.

It ushered in the geological epoch known as the Holocene, which some researchers argue has given way to the Anthropocene – a phase characterised by human impacts on the environment.

The next ice age was due in 50,000 years’ time. Greenhouse gas emissions from burning oil, coal and gas are already sufficient to put it off another 50,000 years, the study published in journal Nature said.

If more than 1,000 gigatonnes of carbon dioxide are cumulatively released into the atmosphere, which the world is on track to reach by mid-century, the next ice age could be delayed another 50,000-year interval. 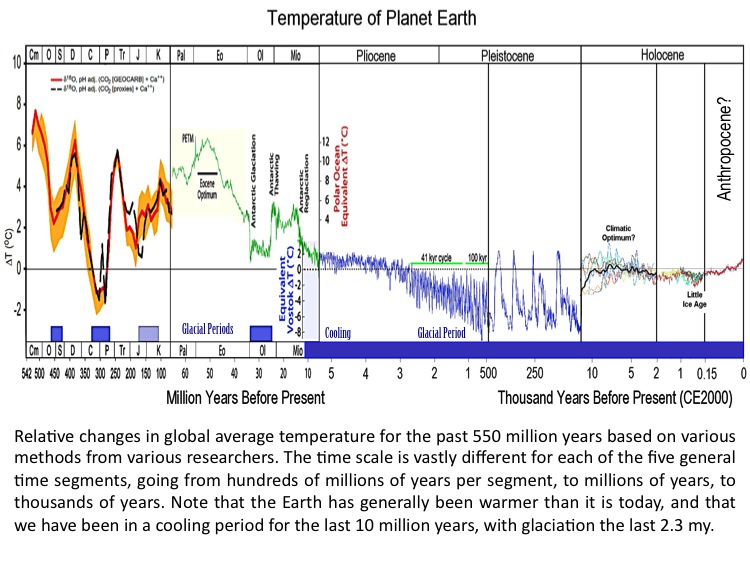 “Due to the extremely long life-time of anthropogenic CO2 in the atmosphere, past and future emissions have a significant impact on the timing of the next glacial inception,” said co-author Ricarda Winkelmann.

Between the start of the Industrial Revolution and 2011, the world emitted about 531 Gt of carbon, according to the UN climate science panel, the IPCC.

Low radiation from summer sun, which is consistent with the stirrings of an ice age, prompted the scientists to study glacial cycles and changing levels of atmospheric CO2.

“The bottom line is that we are basically skipping a whole glacial cycle, which is unprecedented,” said lead author, Andrey Ganopolski. “It is mind-boggling that humankind is able to interfere with a mechanism that shaped the world as we know it.”