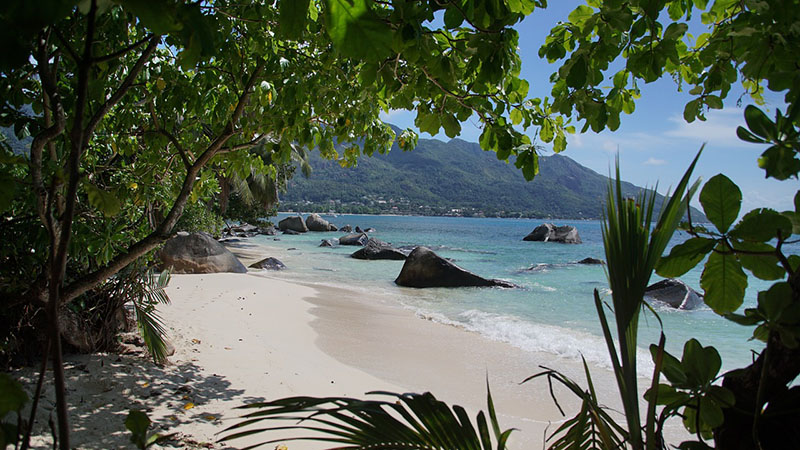 Mired in debt, threatened by climate change, the Seychelles last month pulled off a deal to tackle both in what officials say could be a template for future efforts to protect the planet.

The government struck agreement with the influential Paris Club of creditors, who agreed to cancel US$30 million of debt if the country launched a massive ocean conservation project.

In exchange for the debt relief, the Seychelles has agreed to ensure 30% of its 1.3 million square kilometres of sea become the Indian Ocean’s second largest marine reserve.

“We are 155 small islands, but we are a large ocean state,” Seychelles ambassador to the UN, Ronnie Jumeau, told Climate Home.

“The oceans are a carbon sink, and our forests are our coral reefs. No SID [small island developing state] has ever approached it this way before. It brings conservation and development together.”

Around 200,000 square kilometres of the Seychelles’ ocean will be designated as no-fishing areas, leaving fish, coral and rare turtles undisturbed and boosting populations.

The deal is only the third time a developing country has managed to buy back some of its debt from the Paris Club, and it comes with the blessing of the International Monetary Fund, World Bank and UN Development Programme.

And it’s easy to see why it appeals to the Seychelles government, which has pledged to reduce the country’s public foreign debt from 150% to 50% of national income by 2018.

Many small nations are being left into a “debt hole” said Jumeau, a result of years of loans from rich countries to aid development.

According to 2014 figures from the World Bank, $1.9 trillion was owed by developing country governments, a figure that leaps to $5.4 trillion when you include private sector debt.

Even the UN’s flagship Green Climate Fund accepts loans from donors, and is unlikely to just rely on grants to meet its long term targets.

For Seychelles president James Michel the deal is a victory that could help the country break a cycle of loans and ever-higher interest payments.

“Through this debt exchange, we shall be better able to protect our oceans, create opportunities for artisanal fishing, reduce our foreign exchange payments, and keep more money within our economy,” he said.

Others remain unconvinced. Tim Jones from the Jubilee Debt Campaign has long tracked what he said are the rank inequalities in development finance.

They also hand power to creditors, who can dictate what the money should be spent on, argued Jones, who said the best way to help poorer nations progress would be for some or all of their debts to be written off.

Still, for Jumeau the deal is a rare bright spot amid the turbulence of his usual habitat at the heart of UN climate negotiations.

“We are breaking a lot of new ground,” he said, predicting this could be the first of many such ‘swops’ that offer a win-win for rich and poor alike.

Climate vulnerable countries like the Seychelles may also benefit from protecting areas of coast that can offer natural protection if and when extreme weather events hit, he added, given the devastation tropical storms and rising sea levels can wreak on economic growth.

“It is crazy when you are going into debt for something that you did not cause.”