US primed to deliver first $500m to Green Climate Fund 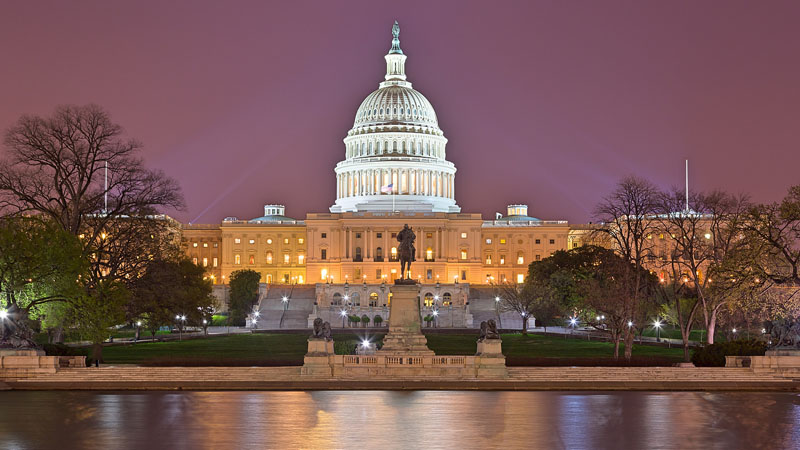 It’s hardly a huge vote of confidence, but US lawmakers agreed on Wednesday not to block a first payment of US$500 million to the UN-backed Green Climate Fund.

Republicans had repeatedly threatened to stall the $3 billion pledge to the GCF made by the White House in 2015, with one senator branding it a “slush fund”.

But days after a new global deal to tackle global warming was agreed in Paris, that opposition melted away, allowing the State Department to meet its first instalment in 2016.

“This is a rebuke to those Congressional extremists who tried to play politics with desperately needed money to help the world’s poor take climate action,” said Karen Orenstein from Friends of the Earth US.

“Morality and reason, rather than science-denying isolationism, prevailed in this case.”

So far $10 billion has been promised to the GCF from a mixture of developed and developing countries.

The fund is billed as a key part of global efforts to help the world’s poorest cope with the impacts of climate change and invest in new, cleaner energy systems.

News of the change was buried in a 2000-page congressional bill named the Consolidated Appropriations Act, 2016. $10 million was also set aside for the UN’s climate body and the Intergovernmental Panel on Climate Change.

“Congress’ response to an historic climate deal in Paris? Incentivize further oil production. It’s hard to imagine a clearer example of how far politics still has to go on climate in order to catch up with the science,” he said.