France’s Francois Hollande and donors put up US$4 bn for band of trees stretching 7,100km from Djibouti to Dakar 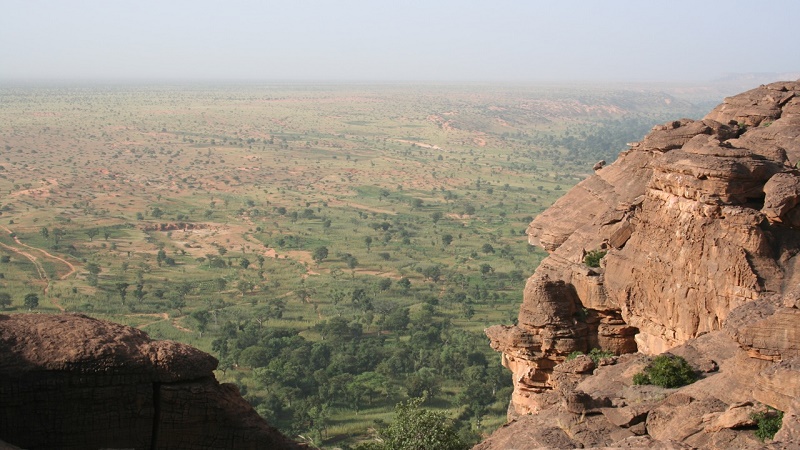 They said it was a flight of fancy. Impossible to plant trees in the parched soil. African countries were out of their depth.

The plan to restore land across a dozen countries got a boost on Tuesday, as governments and international donors pledged US$4 billion over the next five years at UN climate talks in Paris.

What had changed to suddenly gee up the project first suggested by Nigeria’s then president, Olesegun Obasanjo, in 2005?

“They are finally looking at why they are leaving their communities,” said Tangem, a native Cameroonian working at the African Union Commission in Ethiopia.

Africa’s agriculture-based economy is at the mercy of a changing climate. The Sahel region is drying out, uprooting livelihoods and displacing peoples.

The rise of terrorist group Boko Haram is linked to the disappearing Lake Chad. Rising water demand from a growing population, coupled with reduced rainfall, have shrunk it to a tenth of its size in 50 years.

The Great Green Wall (in practice a series of separate projects) aims to reverse the tide. The new funds will help restore 50 million hectares of land over the next ten years.

Monique Barbut, the UN’s desertification chief, said taking early action in a region where people depend heavily on land for survival was a “first line of defence” against forced migration and extremism.

Money pledged by the French government, the World Bank and others is important, but it’s the visibility that transforms the venture, said Tangem.

“This is what leads to the support… it lets the people stay in the drylands of Africa, let them grow with sustainable and permanent livelhoods, and let’ there be less conflict.”