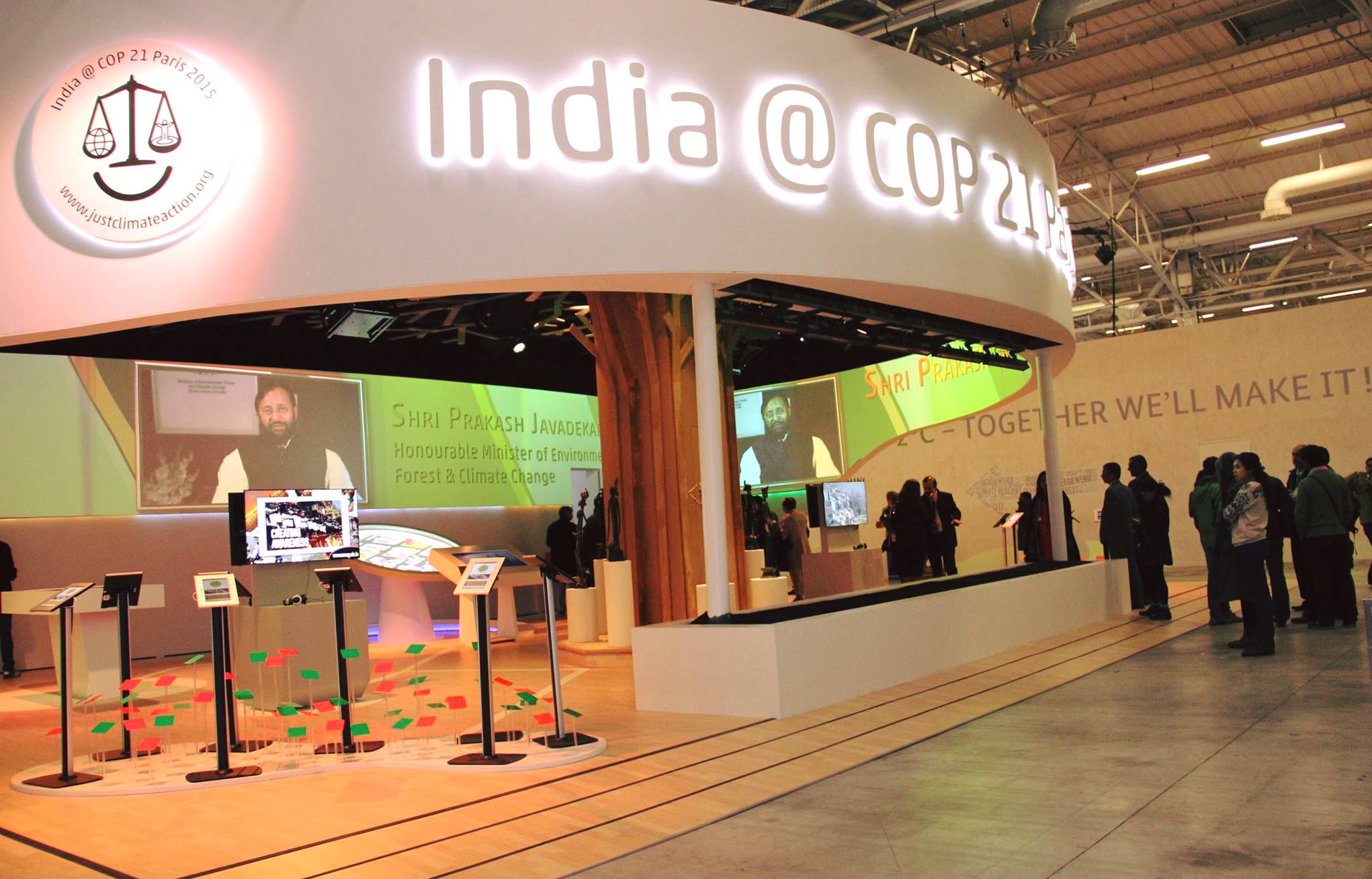 India is the world’s fifth largest economy, a nuclear power, an aspiring actor on the world stage with a charismatic prime minister – and it’s also one of the planet’s top carbon polluters.

The country is frequently cited as one of the main reasons why UN climate talks grind to a halt. Behind every lost day there are always whispers: it’s the Indians again.

But is this fair? Should a country with 300 million without access to power really be expected to lead on slashing the fossil fuels that have brought higher living standards to developed countries?

“It is unfair to call India problematic. In fact, it is a motivated campaign to shut and sideline India at the Paris climate conference,” Chandra Bhushan of Centre for Science and Environment said on the sidelines of the Paris talks.

“What India is demanding is the demand of the poor of the world. The rich countries are very uncomfortable with this. They do not know how to counter India so are spreading the canard that India is a problem,” he added.

“India has come with a constructive tone. It is not blocking the talks. India’s leadership in forming a global solar alliance shows its assertiveness in shaping the climate talks rather being reactive to it,” she said.

Still, a closer look at the facts suggests the issues at stake are more complex.

While India has embarked on an ambitious renewable energy pathway, coal is likely to remain its primary source of energy for the next few decades at least.

That makes the country’s negotiators unwilling to back tougher proposals on the table in Paris that would see the world economy decarbonised by 2100.

New Delhi hopes to bring down its dependence on coal for electricity production from the current 61% to 57% by 2031, and boost the share of non-fossil fuel to 40% of India’s total energy mix by 2030.

The contribution of renewable energy in total electricity generation is projected to grow from 12% to 29%, a recent Indian government projection said.

Those proposals have failed impress some experts.

“It is clear that India would be making a very risky investment for sustainable development by going too much further into coal when the alternatives are both cheaper, more cost-effective and have a much lower environmental, health, and agricultural damage on the country,” Bill Hare of Climate Analytics said.

India could blow the UN’s 2C warming target if it continues to invest in coal – the most polluting fossil fuel – he said.

That would undoubtedly place India – a country highly vulnerable to future climate impacts – under immense strain.

In a warning of potential impacts to come, the southern city of Chennai has been devastated by floods over the past two weeks from exceptionally heavy rains.

As part of a global deal rich, poor and emerging economies are working on a deal that will see them all of them face some share of the burden of slashing emissions.

The contentious question is who does what and on what basis is it measured?

“There cannot be any separation of developed and developing countries on the basis of economic parity of 1990,” said an EU negotiator earlier this week.

“The world has changed much since then. Emerging economies like India need to understand the onus lies on them too.”

Report: Meet the Indian islanders losing ground to the sea

What’s clear is that India’s top envoys don’t believe the country should take a carbon cutting hit for the rest of the world.

“We are ramping up our renewable energy capacity by seven times and it would be really unfortunate if that effort is not appreciated. Coal would also grow but it is necessary for our development,” said Ajay Mathur, lead negotiator for India.

“We are not at all apologetic of using coal. The US and the West have developed on the back of cheap energy — coal — for the last 150 years ramping up their coal consumption from 0.5 metric tonnes in 1870 to nearly 4.5 metric tonnes per capita few years ago.”

So where next? Does the world allow India to burn so much coal that dangerous warming is guaranteed, or does it – as others argue – step in and work with the government in New Delhi?

Carbon capture technologies are expensive and not widely available. As it stands they will not be available in time to help.

Harjeet Singh from Action Aid India says India needs to be engaged rather than criticised, and stresses it needs help with clean technology and funding for green technology.

“On its part India is doing a lot, for instance, the solar alliance that it formed. The reason India is dependent on coal is to make sure that some 300 million have access to electricity.

“Coal is not an obsession for India, it is a compulsion. That needs to be understood,” he says.

Singh argues that India’s longer term energy pathway could be much cleaner than planned if clean technologies continue to advance apace.

“Let’s talk about finance. Let’s help India scale up its target. 175 GW is not a cakewalk,” he says.

“You need technology for storage which is not there. You need a base load for which India is dependent on coal. How do we help India achieve that target?”

Will India be bullied or cajoled into tougher climate targets? That’s unlikely.

This week PM Modi wrote in Financial Times it would be “morally wrong” for the country not to be allowed the chance to use fossil fuels to develop.

Still, in the end it’s unlikely to be the outside world that drives change in India, rather it will be citizens tired of living with filthy air.

Residents of Delhi – one of the most polluted cities on earth – are growing restless at the increasing number of toxic smogs that blanket the city.

The same can be said for other major Indian urban areas. Development is all very well, but if you can’t breathe, you water is polluted and the forests are gone, what then?