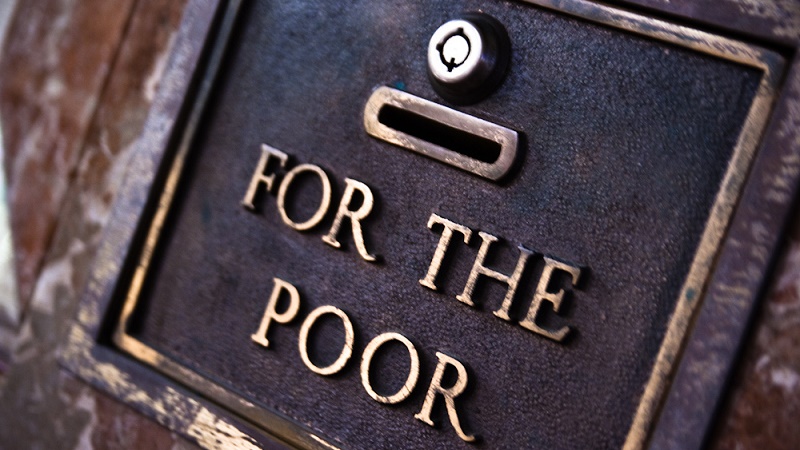 Christopher McCall QC, an expert on “fiduciary duty”, argued that by damaging the climate, such investments may conflict with the charities’ missions.

That means trustees should consider divesting from coal, oil and gas holdings regardless of the financial implications, he said.

“What we have is the first authoritative insight into what the law says about this possibility of conflict,” explained Luke Fletcher, partner at law firm Bates Wells Braithwaite, which commissioned the opinion.

“Investment issues are often seen as specialist matters, but this in a sense goes to the nature of a charity, its reason for being. That is something trustees will need to think through.”

McCall’s opinion is based on law in the UK, where charities own an estimated £90 billion (US$136 billion) worth of assets.

But similar principles apply in other jurisdictions, Fletcher added: “I would be very surprised if it was not highly influential elsewhere.”

It updates the thinking around ethical investment, which has changed little since a landmark case in 1991.

At that time, the Bishop of Oxford sought to make the Church Commissioners divest from companies profiting under the apartheid regime in South Africa.

The High Court ruled that charities should maximise funds for their stated purpose and only rule out investments where they conflicted with that purpose. A cancer charity could reasonably exclude tobacco companies, for example.

In recent years, evidence has emerged that the business plans of traditional energy majors clash with an international goal to limit global warming to 2C.

Carbon Tracker estimates US$2 trillion worth of capital is going to extract coal, oil and gas that cannot be safely burned under that cap.

Greenhouse gas emissions from burning those fuels has been linked to rising temperatures, environmental damage and health impacts. Malaria is expected to spread to more regions, for example, threatening aid efforts to limit the disease.

In light of those impacts, hundreds of faith groups, universities, local authorities and charities have pulled funds from fossil fuel companies.

Kate Rogers, head of policy at Schroders and Chair of the Charity Investors Group, said: “We are seeing a trend of charities and others asking for advice on how to avoid carbon intensive investments – this opinion looks likely to lead to further demand for this kind of advice from charity investors.”

Aside from ethical concerns, investors are increasingly wary of the financial risks associated with fuel stocks that may be unburnable as governments crack down on emissions.

Insurance giants Allianz and Axa are shedding shares in coal, as is Norway’s sovereign wealth fund. Together, they manage more than $4 trillion worth of assets.

“There is a clear financial argument for reviewing your demand expectations for your product and what you are investing.”

The think tank’s latest report concludes no new coal mines are needed and oil demand will peak in 2020, under a 2C scenario.

Most exposed to a potential downturn in demand is the US, with $412bn of uneconomic projects, followed by Canada, China, Russia and Australia.

The latest national policies put the world on track for 2.7C of warming, analysts project, implying more fuel will be burned.

Even on that trajectory, “there would still be a huge overhang of coal,” said Leaton.

Negotiators in Paris next month are seeking a global deal to drive deeper carbon cuts over time and hold temperatures to 2C. Beyond that threshold, scientists warn of increasingly severe impacts such as sea level rise, flooding and drought.