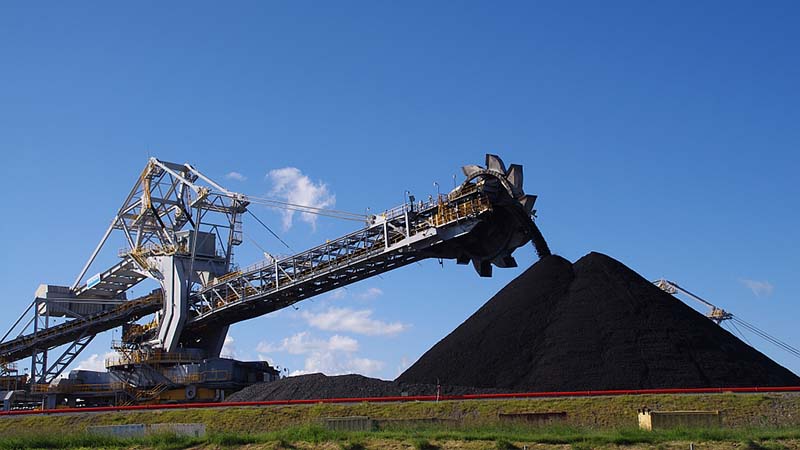 Norway lawmakers have voted unanimously to sell an estimated $8 billion of coal holdings in the country’s sovereign wealth fund, in what is one of the largest divestments in history.

It means the $890 billion fund will ditch assets in companies that source more than 30% of their revenue from coal.

The move by the world’s second largest pension fund will affect 122 companies, according to analysis from NGOs Greenpeace, Urgewald and Framtiden.

Veteran climate campaigner Bill McKibben described the news as a “huge win” for the UN-supported divestment campaign, which two weeks ago saw Axa promise to sell off €500m of coal holdings this year.

Truls Gulowsen, head of Greenpeace Norway, told RTCC this was the first step towards weaning the country off all fossil fuels.

“This is recognition by Parliament that coal belongs to the past and we cannot solve climate change if we continue to expand the use of coal,” he said.

According to the NGO analysis, the companies in Norway’s portfolio account for 23% of the world’s annual coal production. These include UK utility SSE, Sweden’s Vattenfall, Germany’s E.ON and UK firm Duke Energy.

The news marks the latest in a bleak chapter for the coal industry, which is being targetted by green groups and oil and gas majors, who say they offer a cleaner energy future.

“Two-thirds of the carbon in the ground is coal. I could argue take coal out of the system, job done. It’s not oil and gas,” Shell’s CFO Simon Henry said at a London conference on Tuesday.

Analysis released by the Carbon Tracker Institute on Friday shows coal-reliant utilities in Europe lost billions off their stock market value between 2008-2013.

In the US coal giant Peabody saw its net income fall 264.1% compared to the same quarter in 2014.

Pressure on global coal markets due to oversupply and slack demand in the US and China is now “brutal” say analysts at Cowen and Co.

“Coal is in a lot of trouble and clearly it’s not even worth remarking on in developed markets – it’s so obvious in the EU and US coal is on the way out,” said Seb Beloe, head of sustainability research at WHEB asset management.

“Japan maybe slightly a different story but even there you have to be extremely bullish to think it’s an area you want to have much exposure to.”