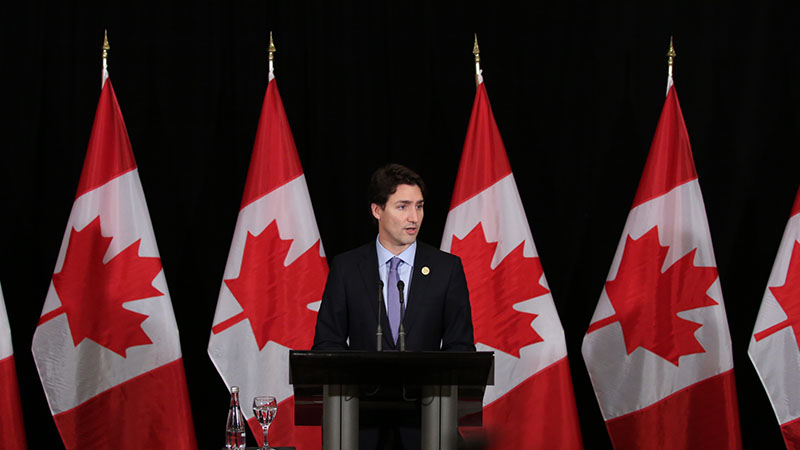 His goal was to unite them in a progressive front on climate change, ahead of December’s UN summit in Paris.

Commitments were few, but the tone was radically different as the heads of ten provinces and three territories enthusiastically talked up a shift in climate policies.

It followed a sweeping package of climate policies from Alberta’s Rachel Notley on Sunday, targeting the region’s tar sands emissions and coal power.

That showed greater ambition than the national pledge submitted to the UN, which targeted a 30% cut in greenhouse gas emissions from 2005 levels by 2030.

But it was a 24-slide power point presentation given by two climate scientists that brought the break with the Harper era into sharp relief.

Canada is set to warm twice the global average, the presentation revealed. A 2C temperature increase worldwide means 3-4C for Canada, with its Arctic regions worst affected. Here are the key slides. 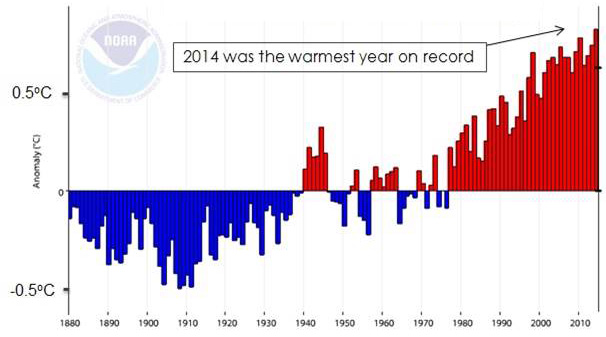 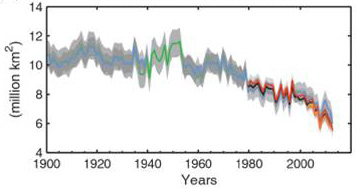 Climate change will amplify existing risks and create new ones 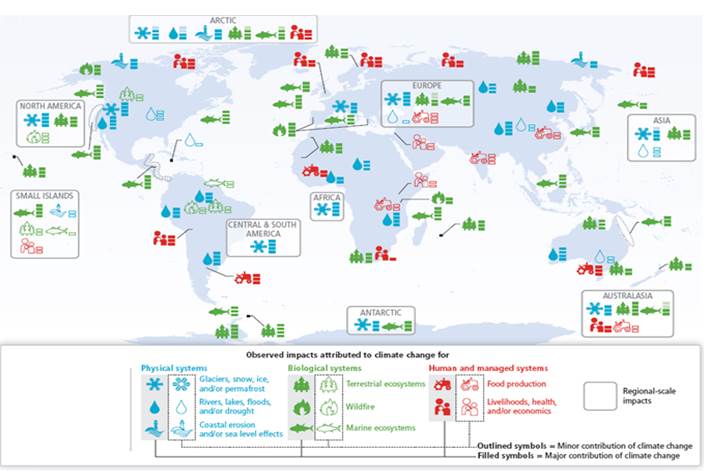 Canada temperature trends from 1948 to 2012. Permafrost is thawing, rainfall is increasing in many parts, trees are budding earlier and Arctic peoples are no longer able to predict the weather like their forefathers 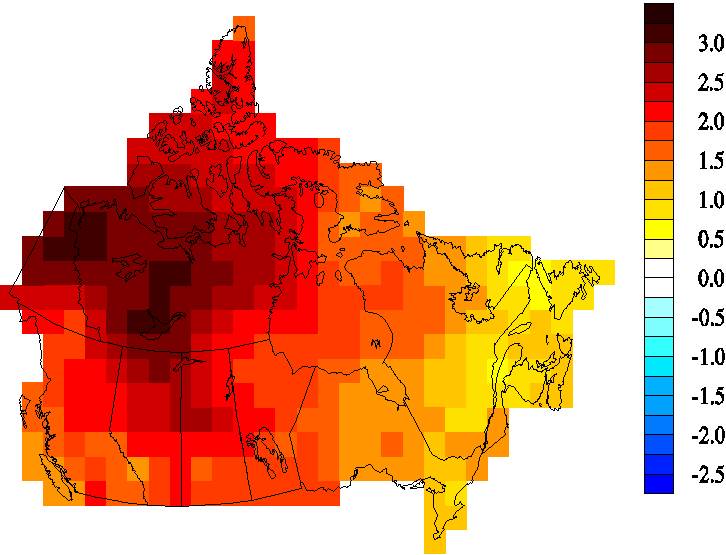 Longer-term impacts of a changing climate in Canada 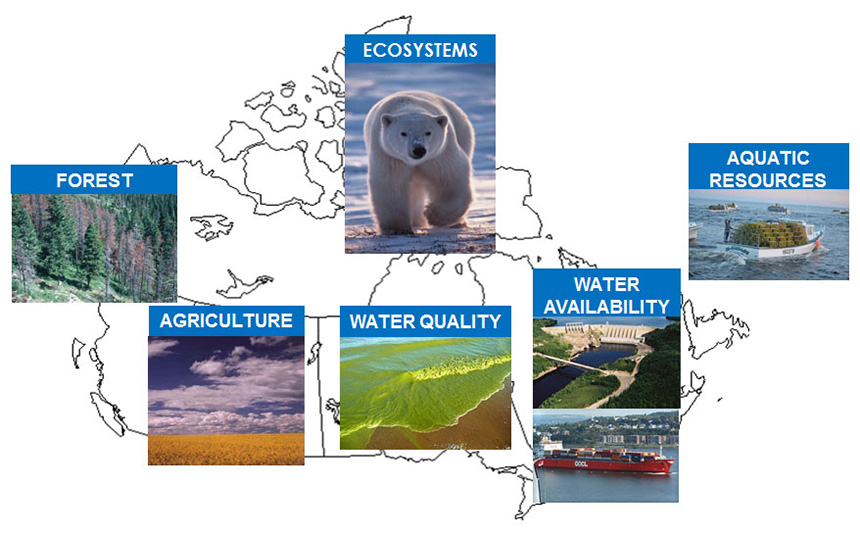 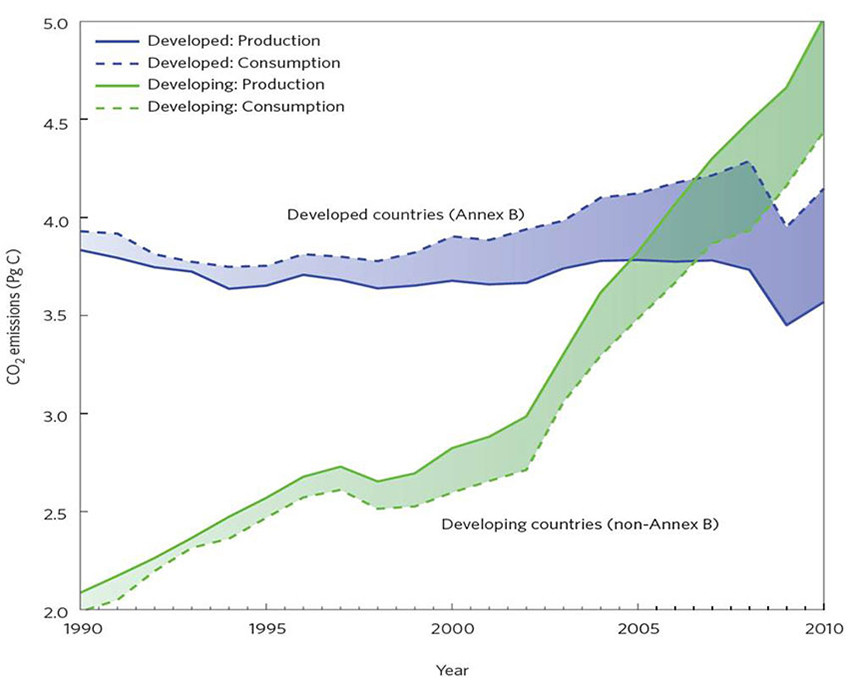 Canada emissions fell and are now creeping back. The mining and oil and gas sector is the fastest-growing source